An Angel In Disguise Story Featuring An Ordinary Looking Man

Here is an angel in disguise story that took place in South Africa at a time of racial conflict, a stubborn minority Afrikaner government and spiraling crime.

Glynis Lox is the verified author of this post.

It was the 1980's and we lived, as most people of all races do in South Africa, behind high walls and locked gates. At the time we were living in a beautiful old house which overlooked the beautiful treed, leafy suburbs near the Johannesburg Zoo.

One afternoon, I had invited a friend to tea with her three young children, all under the age of seven. My daughter, aged eight, and her school-friend were splashing and playing in the swimming pool. My elderly mother-in-law was there too, as was my sister and her 18 month old baby.

Something made me turn around, and as I did so, I saw the small electronic gate pop open and a young man entered and stepped into the garden. He was carrying a medium sized sharp-looking knife in his hand. I jumped up and approached him. His eyes were red rimmed and totally without depth or expression. For some reason, it occurred to me that he was high on drugs. 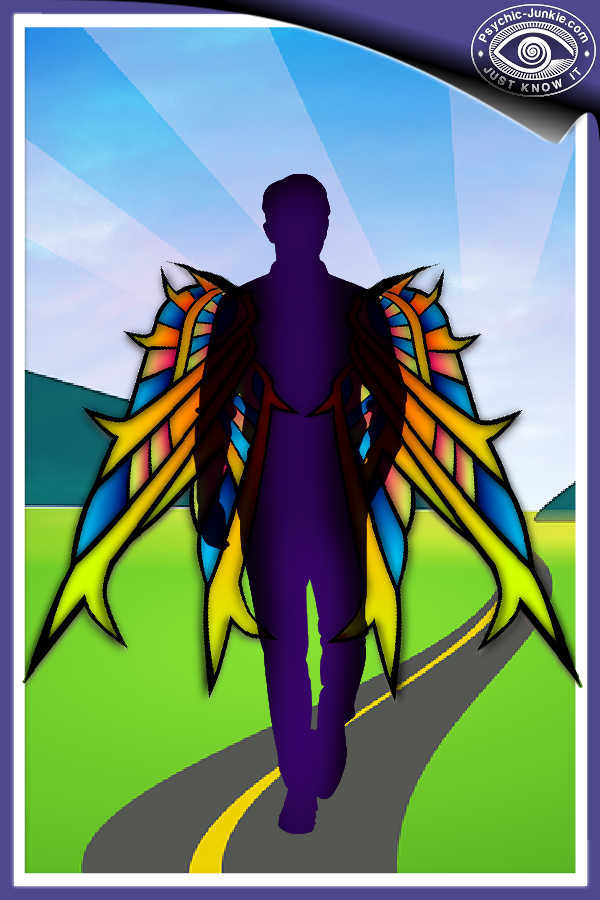 I asked him if I could help him and he said he wanted a glass of water. He still clutched the knife. My sister had followed me and she said she would go inside and fetch the water for him. I really hoped that she would phone my husband or someone whilst she was there, because I knew in my heart that this man meant us harm. But no, my sister came back a moment later with a glass of water. Apparently she had decided that there was no time to waste phoning for help and that she needed to be next to me to if he attacked us.

She handed him the glass of water and to our horror and dismay, he emptied it at his feet, staring at us whilst he did so. I looked at the water pouring onto the grass lawn and saw a large smooth round stone nestled next to a small retaining wall. My thought was to bend down and grab the stone as some sort of protection but I looked into the man's eyes and saw he had seen the stone and read my intention.

I felt desperately afraid for us all - the two young girls shouting with excitement and enjoying the pool, an old lady and two young mothers with four young children between them. Our old dog had passed away a few weeks beforehand. He would never have tolerated a stranger entering the property. How did this tall, thin, dread-locked, staring stranger get through the electronic security gate?

An Angel In Disguise Story Begins

And then... I heard a wonderful sound. A clearing of the throat, and a reedy irritated voice saying "Excuse me. Excuse me!"

A man entered the open gate. He was very ordinary looking, sandy coloured thin hair, shortish, rotund. I noticed a thin film of perspiration on his upper lip. I wouldn't have recognised him even ten minutes afterwards; he was unremarkable looking in every way. "Can you tell me how to find Crescent Drive? I've been searching for ages", he enquired fussily.

"Yes of course", I said turning towards the young man. He in turn threw the empty glass onto the lawn, gave me a look that I can truly describe, without exaggeration, as 'hate-filled'. He pushed past me roughly and went off through the gate, which I quickly shut and which self-locked.

I started telling the stranger what had happened, and how pleased I was that he'd come just then, but he seemed impatient, so I quickly told him how to find Crescent Drive. He then departed and although I opened the gate for him, I realized there was no car parked in the street. However, I was so relieved and upset by what had just happened that I didn't question this at all. I don't know why since it was very odd, especially in retrospect.

I called my husband and he came home immediately. When we looked at the gate, on the pavement side, there were deep knife gouges where the young man had forced the lock.

Finally, the street we stayed in was a small side street and a dead end as well. The only traffic that used this little lane were residents - maybe half a dozen cars a day - and the gate I talk of was largely hidden behind shrubbery and a tree.

I often think of this incident and shiver to think what would have happened if the very-ordinary-looking-man hadn't appeared so timeously. Was this an angel in disguise story for real or just a random stranger who appeared at the right time?

Glynis Lox is a Guest Poster from Johannesburg, South Africa

(Webmaster awaiting an update for bio and contact info)

My pick of the products on Angel Stories from Amazon, publishing affiliate may get a commission

The Best Angel Stories - by The Editors of Guideposts

An Angel At My Shoulder: True Stories of Angelic Experiences - by Glennyce S. Eckersley

Angels Among Us: 101 Chicken Soup for the Soul Angel Stories - by Jack Canfield

Angels All Around: 101 More Chicken Soup for the Soul Angel Stories - by Amy Newmark