Your Psychic Stories That Came True - Believe It Or Not!

There are plenty of psychic stories that came true to read about. For those who are ready, no explanation of the paranormal is necessary and for those who are not, no proof is ever good enough. But if you are stuck in the middle, reading about these reports of true psychic and spiritual encounters may help.

The pages below include content from multiple authors. I have verified and approved these submissions. – Ian Parkin

Are you being watched? Do you hear whispers? Are you feeling the presence of other beings? Decipher the paranormal mysteries you encounter with the help of these paranormal psychics. They are experts in communing with the supernatural and can help you deal with any phenomena.  Click here to ask your questions now!

Sharing your best experience can encourage and guide your kindred spirits who travel this path less traveled. So, if you would like to ask questions, add answers, or share a comment on this page please use my contact form. Start the conversation with the heading [My Psychic Stories That Came True].

Or if you're inspired to write a full article on this subject please submit a guest post here. 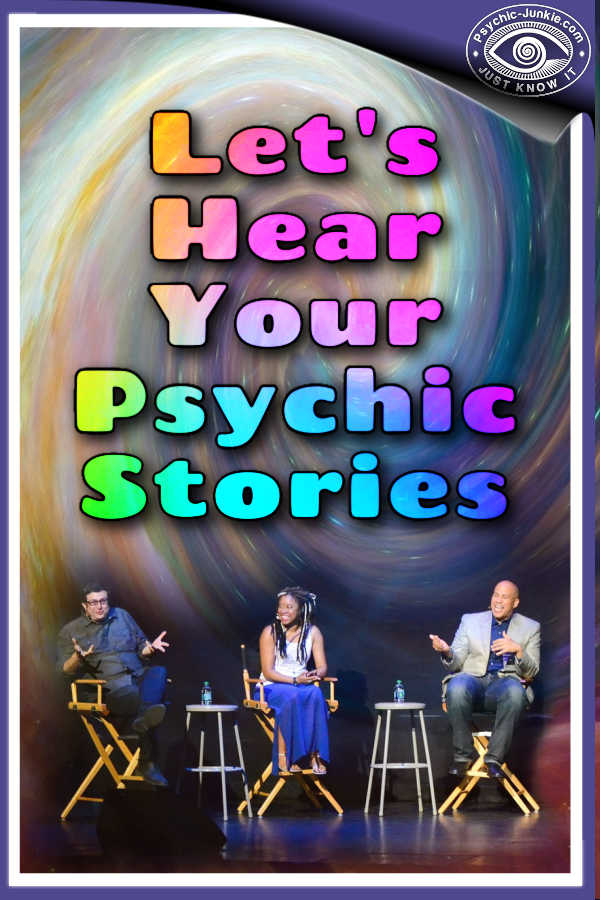 He Said I Love You, Goodbye - by Aislin Wise (California)

Here is one of my psychic stories that came true.

I was just 13 years old at the time. It was April 13th, 1994. My phone rang. I was sitting at the table doing homework when I answered the phone and didn't recognize the voice.

At that point the phone got a little static and when it cleared, I heard my grandfather saying "Hello, are you there, hello? What the hell is wrong with this damn phone?"

I began a conversation with my grandfather but will never forget the day my father called to say goodbye. You see that was the day he was actually found dead due to heart failure in his apartment.

Seeing it before it happened. - by Kim (New York, USA)

A little less than 3 years ago, a boyfriend and I were driving down the road to go to dinner. We approached a red light and behind us was an ambulance, lights off, just driving like we were.

On this ambulance the unit number was marked 85, which is the year I was born. I instantly got an eerie feeling. I then looked at my boyfriend and said to him “we are going to die." He asked me what I was talking about, so I explained because I was getting a terrible feeling just from a number marked on an ambulance. He told me I was crazy.

About 10 minutes later we were turning left to go into the parking lot of the restaurant, and we were struck by another vehicle. Our vehicle flipped over on its side, and I was trapped inside. None other than Unit number 85 arrived on the scene and informed me after they pulled me out, that if the driver of the other vehicle had struck us even 5 inches to left of where he did, my head would have been crushed and I would have been dead.

For years now I knew that I have some sort of ability to predict the future, but this one of my psychic predictions that came true that sticks out the most to me. 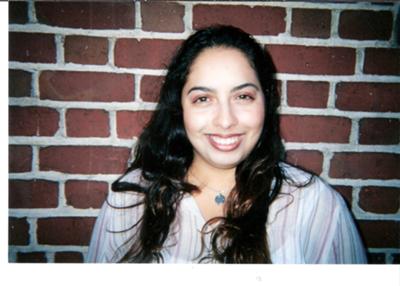 My step son lived with me. This has been a murderous prophecy in a dream at 6am one October morning. In it I saw that my fifteen-year-old stepson was murdered on a street corner. I dreamed he was stabbed numerous times and I remember holding him, crying, and telling him over and over, come back to me.

I woke up crying, ran through to his room, and cried to him what I dreamed of. He just said, "let me sleep crazy lady". I remember telling him, "Please believe me. Dreams like this are prophecies and can happen within three months, so please don't be out in the streets late at night."

December 23rd, less than 3 months after my dream predicted it, he was shot 3 times, on a corner at night, the only difference, was that he was shot, instead of being stabbed like I first found out in my dream. 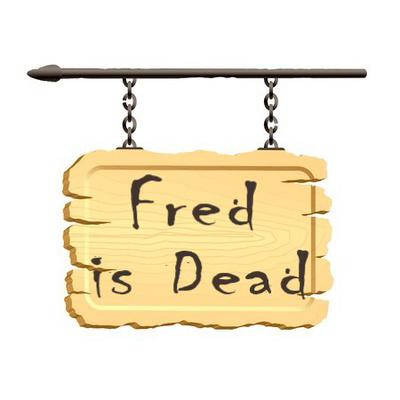 I used to work for elderly people in the past this is the story of what I have experienced... For 5 days I would walk in the evening around town where I live and would always stop and stand by a light post... well the light would go dim and then bright like a heartbeat! This would then stop after 5 days and then I would tell myself it was a sign that someone has passed on. So again on the 5th day I would walk downtown and surely enough there was a name on the funeral home billboard with the name of the person I used to work for......! Spooky or what?

Was I Attacked By An Incubus?  - by Ashlie (Dunedin, New Zealand)

I was in bed one night with my lamp on and I was in that state between awake and asleep. I became fully awake when I could feel that my blankets were being pulled down off me. I kind of hitched myself up on my elbows to see what was happening. I could not see anybody there. Suddenly something tightly grabbed my leg below the knee and forcefully tried to drag me off the bed. I was in such terror that a scream wouldn't come. I yanked my leg back and then it was all over. The next day while trying to convince myself that these things were not real, I discovered fingerprint bruises on the leg that I had been grabbed by a hand. - Several years later and still of not knowing what attacked me, I became friends with a woman who was an empath and a medium who told me this was a demon called an incubus. It really is a sexual demon that wanted to have sex with its victims.

My Invisible Friend - by Kenneth

When I was little, I had an imaginary friend. He made me feel safe. When I was a bit older, I was at my Nana's house, and she had a picture of great granddaddy. I looked at my momma and told her," Mommy who's that?" She replied, "That's your great granddaddy, he's who you're named after. He died before you were born though." Then I said," I know him, I used to play with him all the time when I was little!" 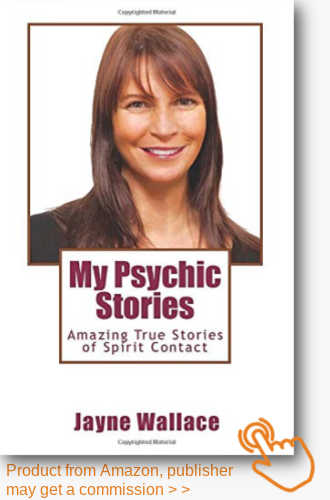 Jayne's early life was blighted by an incredibly painful condition that almost led her to turn her back on her spirit guide, Star, and her calling to be a psychic medium. At the age of 12 she was diagnosed with juvenile rheumatoid arthritis, and registered disabled. Fighting against her illness and dealing with the loss of her mother, it was hard to accept Star in her life. But Jayne eventually made peace with Star, who brought her an amazing gift of good fortune - a connection with her mother in the spirit world. As Star helped Jayne, so Jayne has gone on to help others, channeling loved ones on the Other Side, offering guidance for the future, and hope and healing to those who are grieving. This is the most inspiring page turner on the psychic experience in the market today.

Product from Amazon, publisher may get a commission > >