Divination Rune Stones And The True Power Of Their Guidance

Divination rune stones have a very deep history. Along with Greco-Roman and Celtic myths, the Norse pantheon and the stories of its gods and heroes have held sway over the imaginations of many throughout centuries. One of the most fascinating and puzzling aspects of this lore are the runes.

Runes are an ancient source of wisdom psychics use to discover your destiny. Let our online psychics cast the rune stones to find the answers that lead to your future happiness!

Rune symbols were the first system of writing to be developed and used by Germanic peoples in the earliest years of the common era. Variants of the script were in use throughout northern Europe, Scandinavia, the British Isles, and Iceland well until the 15th century when the Latin alphabet wiped away its last traces. 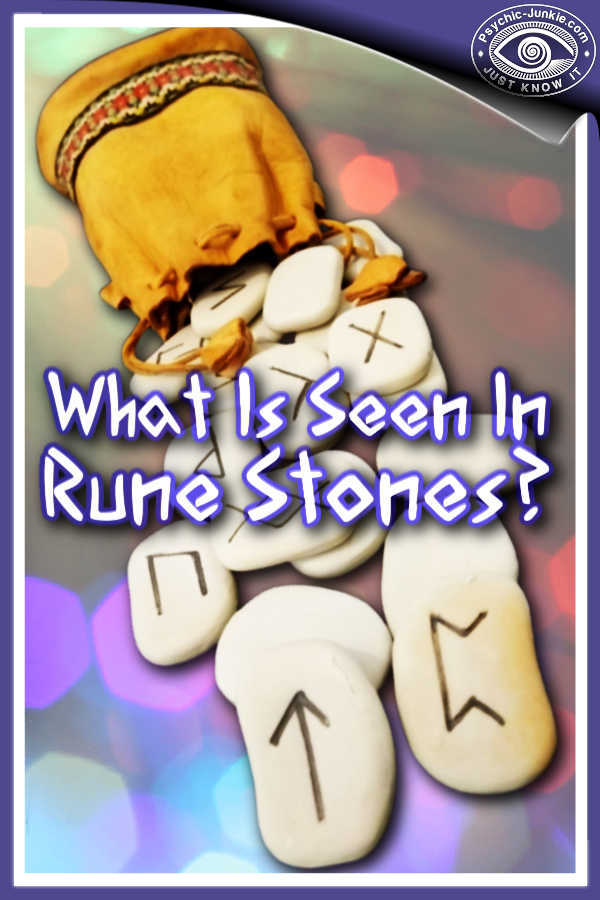 It was not until the very end of the 18th century and the advent of romanticist interest in the heroic past that runes again became a topic of interest. The second half of the 20th century and our own age saw the obsession with them peak again, this time from those interested in divination, the spiritual and the occult. But why would a mere script used for writing possess such magnetism for the seekers of the hidden truth?

The thing about divination rune stones is . . .

. . . these symbols were never "just" an alphabet. Usually carved out in straight lines (to make the characters suitable for cutting) into pieces of wood or stone. the characters have, for centuries, been charged with spiritual ideas and other elevated concepts. These ideographic or pictographic characters carried notions of cosmological principles and powers. Each represented a different energy, natural force, god or mythical being. To cast the divination rune stones was to invoke and direct the power for which they stood. These magical properties in effect made them similar to the letters of the kabbalah but, so far, little evidence of direct correspondence has been found. Instead, the use of divination rune stones as a spiritual concept exists as a perfectly singular system and mirrors the cultural and religious heritage they stem from. This had made them an obligatory area of study for anyone interested in neopagan paths seeking to continue the Norse tradition as well as those casually interested in the subject. Runes are suitable for divination, meditation, pathworking etc. but knowledge of their cultural and spiritual background is of paramount importance if one is to expect any tangible results.

The 24-character Elder Futhark is divided into three Aettir or groups of eight, each character being infused with profound meaning. The ancient Roman historian Tacitus, in Chapter X of his Germania, describes the divination and casting of lots practiced by Germanic tribes at the time where runes are "scattered at random onto a white cloth. Then, the priest of the community, after invoking the gods and with eyes raised to heaven, picks up three pieces, one at a time, and interprets them according to the signs previously marked upon them." This effectively places divination rune stones among the oldest fortune telling methods still in use in their (more or less) original form.

Three different poems have been preserved: the Anglo-Saxon Rune Poem, the Norwegian Rune Poem, and the Icelandic Rune Poem. Most of the current knowledge of their meanings come from these three "Rune Poems", providing a short stanza about each symbol, which are a "must read" for anyone just starting off. Again, it is impossible to stress enough the importance of understanding the underlying mythos and the ancient world they belong to in order to get the most out of them. Divination Rune Stone carry with them ancient wisdom that runs deep.

My pick of Rune Reading products from Amazon, publisher may get a commission

The Beginner's Guide to Runes: Divination and Magic with the Elder Futhark Runes - by Josh Simonds 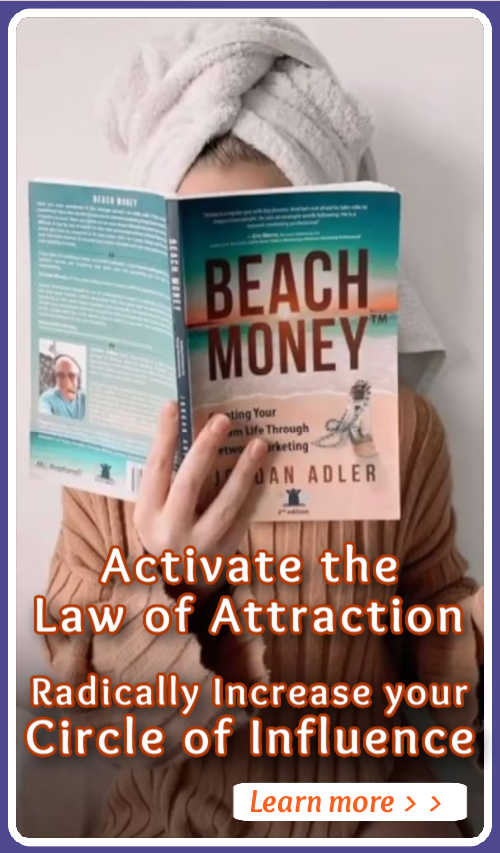