Rune Stone Readings. So Simple Yet So Accurate For Telling Fortunes

What are rune stone readings?

The reading of rune stones are now one of the most accurate fortune telling tools you can find. An ancient oracle, older than the New Testament, it is widely held that the runes were a sacred gift from the Norse god, Odin. Nowadays the reader assesses cause and effect and your stones, once cast, will indicate potential outcomes. If you are a truth seeker, this “Transformative Oracle of Self” must and will serve as its own teacher, eventually divulging hidden wisdom from the meanings of each of the Runes.

How did Odin discover the runes? 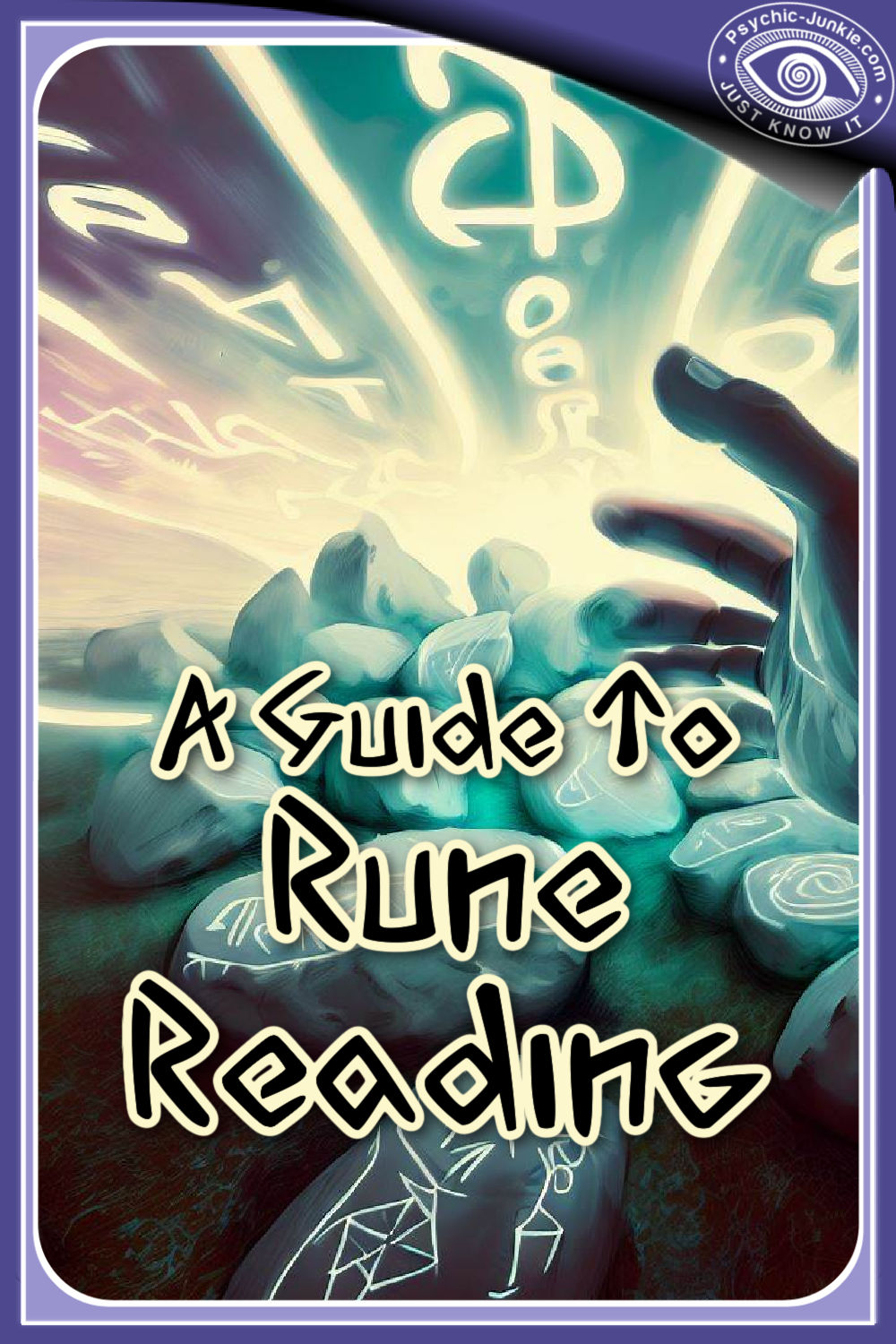 Be mindful that during the pre-Christian era, all creations were viewed as living things. So, that anything from twigs to leather was thought to have sacred powers.

Most unfortunately, the ancient methodology for casting stones for rune stone readings was lost somewhere in time. Either Rune Masters did not record the sacred knowledge needed to interpret the ancient alphabetic script or any written wisdom did not survive. Any “fortune telling” secrets were buried with the Viking Rune Masters. 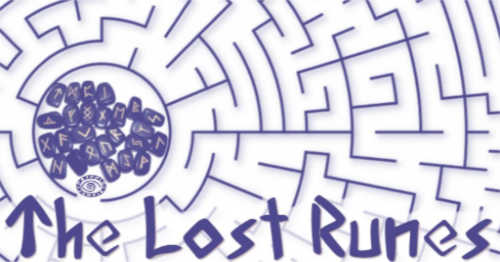 Who lost the runes?

While even the most learned scholars can’t agree where or how Rune stones originated, Iceland did hold onto them for divination and invocation of higher powers the longest. But in 1639, they were banned by Icelandic law. Anyone found to possess Runes was “burned alive”. Unfortunately, with the Rune Masters’ deaths, the Runes as magical tools died too, as if pages were ripped from the Book of Time.  About the only survivors are found in sagas, songs and poetry.

Who found the runes?

As the Runes “traveled” from place to place, with warriors, traders, etc. it was necessary to create an alphabet for collective consciousness. A Germanic alphabet was named futhark, after the first six letters of the Runes. It’s interesting to note runic words were written and read from right to left. One hypothesis is that the German Goths created the runic alphabet.

Another supposition is courtesy of L. F. A. WimmerM, who was a Danish Rune scholar in the 19th century. He observed a glaring resemblance between Latin letters and specific Runes. This led him to deduce that a solitary German scribe referred to the Latin alphabet to create the Runic alphabet to be used for written communications. Many scholars resonate with the concept that one man developed the Runes. Because it would provide a definitive answer about when, where and why the Lost Runes were conceived.

There is a long held myth that Runes must come to you as a gift. Another myth is that you must make your own Runes. Both are nonsense. If you want to do your own rune stone readings you can buy your first pouch of 25 Runes, which will come with a little instruction book. Later, you may be inclined to create your own personal set.

Nobody, but you, can get a real grasp on what the Runes will signify in your personal readings. Possibilities are: connection between little self and Big Self, bridging the gap between Self and Divineness, a direct line to our Knowing Selves and so on.

Let me take you higher. As you conduct research about the wise but obscure Runes Oracle, you will read or hear, ‘ask a question’. This works to a certain extent, but what is little known is that Runes work best when presented with issues.

Conducting Your Own Rune Stone Readings

Modern Runes consist of 24 rectangular tiles, with ancient symbols, except for one blank tile, which represents fate, our spiritual journey, or the “Path of Karma”.

While the Book of Runes makes a marvelous companion during your journey to highest consciousness, a consultation with a psychic casting your runes can bring instant answers to pressing questions.

My pick of Rune Reading products from Amazon, publisher may get a commission

The Beginner's Guide to Runes: Divination and Magic with the Elder Futhark Runes - by Josh Simonds

How do you read rune stones?

To read your runes, place them all in a pouch and shake them up a little.

While holding the bag of rune stones start thinking upon: the issue for today is…

Making one small tweak changes your role to an active one, rather than passively asking a question and (meekly) accepting the Runes advice.

When you feel ready to begin bonding with your Runes, concentrate on an issue. Put your hand inside the pouch. Start mixing them up.  This is a great way to relax before you begin. Try to touch as many little stones as possible, until you feel a strong compulsion to “draw” one from the bag.

Hold it in your hand and meditate on the meaning as it relates to the issue. Write any insights and then look up the traditional meaning in the little guide.

To encourage Runes to “talk”, try working with one Rune stone in the beginning. Try not to get discouraged if the Runes ignore the issue you posed and put their wisdom on a different issue entirely.

Actually, this means you’ve reached a significant milestone. The Runes now trust you enough to concentrate on what you need to know, not what you want to know.

Keep practicing and you will no doubt begin to receive ageless wisdom and beautiful messages from your own rune stone readings.

Runes are an ancient source of wisdom psychics use to discover your destiny. Let our online psychics cast the rune stones to find the answers that lead to your future happiness!