What Are The Four Elements In The Zodiac?

What are the four elements and what do they mean as seen in astrology and tarot? The tangible, physical reality we are surrounded by is known to be composed of well over a hundred chemical elements and numerous mixtures thereof.  The higher, spiritual planes however are subject to slightly different rules and are believed to be in balance through the agency of four (somewhat opposed) elements - those of Fire, Water, Air and Earth.

Now widely used in Hermeticist teachings, astrology and tarot, they were first defined by philosophers and mystics of Ancient Greece. The energy of each element carries with it a unique set of positive as well as negative influences and affects our lives and our inner being in different ways.

What are the four elements in astrology and tarot? 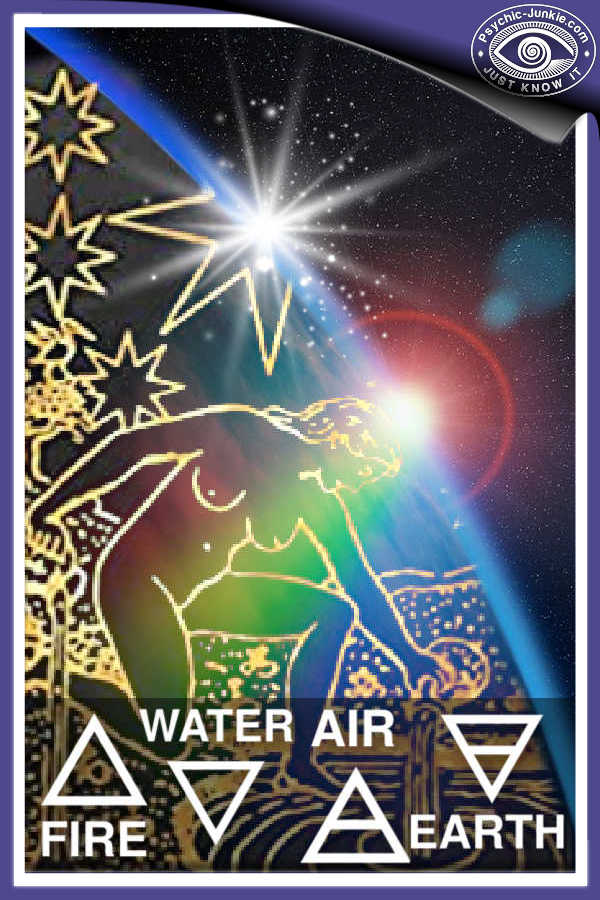 What are the four elements of Fire, Water, Air and Earth revealing in Astrology and Tarot

What does the element of fire represent? 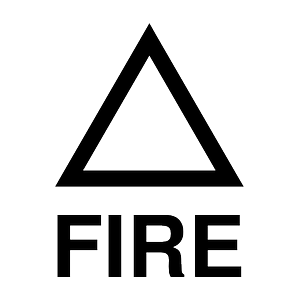 Fire represents strong will and energy, and a more masculine disposition.

The astrological signs under its rule - Aries, Leo and Sagittarius - all tend to possess a choleric temperament, being decisive and vigorous, uncommonly brave and assertive but also excessively passionate and quarrelsome. It is an element at once creative and destructive, igniting the spark of life but well capable of turning everything before it into ashes. On the astral plane, the elementals representative of fire are salamanders and the tarot suit carrying its symbolism is that of wands.

What does the element of water symbolize? 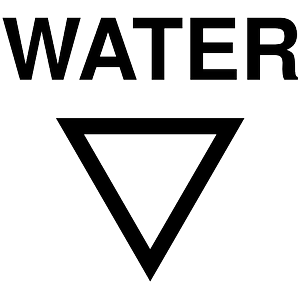 Water symbolizes all the emotions, whether those of love or anger, pure bliss or deep grief.

Its thoroughly feminine and somewhat phlegmatic character make it receptive and easily impressed by external influences. The water's realm is that of the subconscious, the soul, and is populated by elementals called undines. People who naturally possess psychic powers are often believed to have a personality infused with its meditative and placid qualities, making them excellent healers too. Cancer, Scorpio and Pisces are water signs and cups (or chalices) represent the element in tarot.

What does the element air mean? 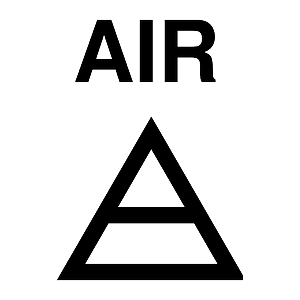 Air presides over the intellect.

Communication and clarity of mind are its main characteristics and, while they may occasionally tend to overthink, those born under the signs of Gemini, Libra and Aquarius will always be more inclined to assess a situation from an objective point of view instead of allowing to be guided (or misguided) by emotions. Air is the playground of new ideas, hopes and dreams and its creatures are sylphs. The swords denote this essentially sanguine element in tarot.

What does the earth element control? 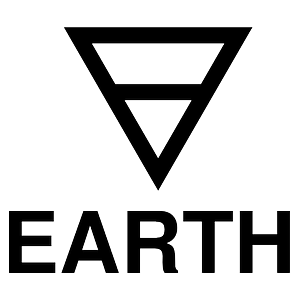 Earth as an element controls abundance and prosperity.

Thoroughly stable, it enables fertility and its solid form gives it immense endurance. The earth element's prevalent melancholic nature can give people under its influence an overly cautious and somewhat conservative outlook but overall it is a positive, grounding force. In the astral realm, it is represented by gnomes and, in tarot, coins (also sometimes referred to as pentacles) are the symbols of earth. The element rules over the astrological signs of Taurus, Virgo and Capricorn.

Using The Four Elements To Create A Fifth
Ideally, our personalities should possess a balance of all four classical elements, thus creating the fifth element - Aether. Achieving the equilibrium can be a life-long journey but one that brings us closer to perfection and to being one with the universe. Learn more > >

Masters in the ancient art of astrology, Kasamba's online astrologers use the signs of the zodiac and the positions of the sun, moon, and planets to chart your path to a life of love, laughter, and good fortune.  Get an astrology reading online and have your questions answered today!

What Are The Four Elements on Wiki?

Activating The Energy of Money with Sarah McCrum

What if there was a deeper paradigm of understanding money that aligned with your spiritual beliefs and could heal your sense of lack, challenge, or misalignment you may feel around money?

On Tuesday, July 5, you’ll discover precise and practical methods to clear unhealthy imprints in your energy field, expand your vibrational capacity, and receive the loving energy of money.

Sarah McCrum is a leading money consciousness coach and the author of Love Money, Money Loves You