I would be dead if I were not saved by an angel. I didn’t see it coming. It was a Friday afternoon around 4 pm. About two hours into my drive to my home city. I would be babysitting the girls for the weekend while their parents were in Ontario for a wedding. It was the last weekend of November. The air was cold and crisp. Snow was coming, but there was no snow yet.

Julia Frances is the verified author of this guest post.

It was almost winter break. I had slowly but surely packed up some belongings to move back to my parents’ home. I would end up doing this drive again, in the following few weeks, once classes were done and exams were completed. It was nearing the end of my post grad degree in Social Work.

A new CD was burned for the four-and-a-half-hour road trip. Adele’s voice filled through the speakers. Her songs were relatable. Her songs reflected my life. Absent thoughts echoed in my head. Thoughts of what would happen when I arrived home. I’d stop at my parent's house, unload my belongings, drive across town and get the girls. We’d spend the weekend together. Indoor Play places. McDonalds. Swimming. The library. 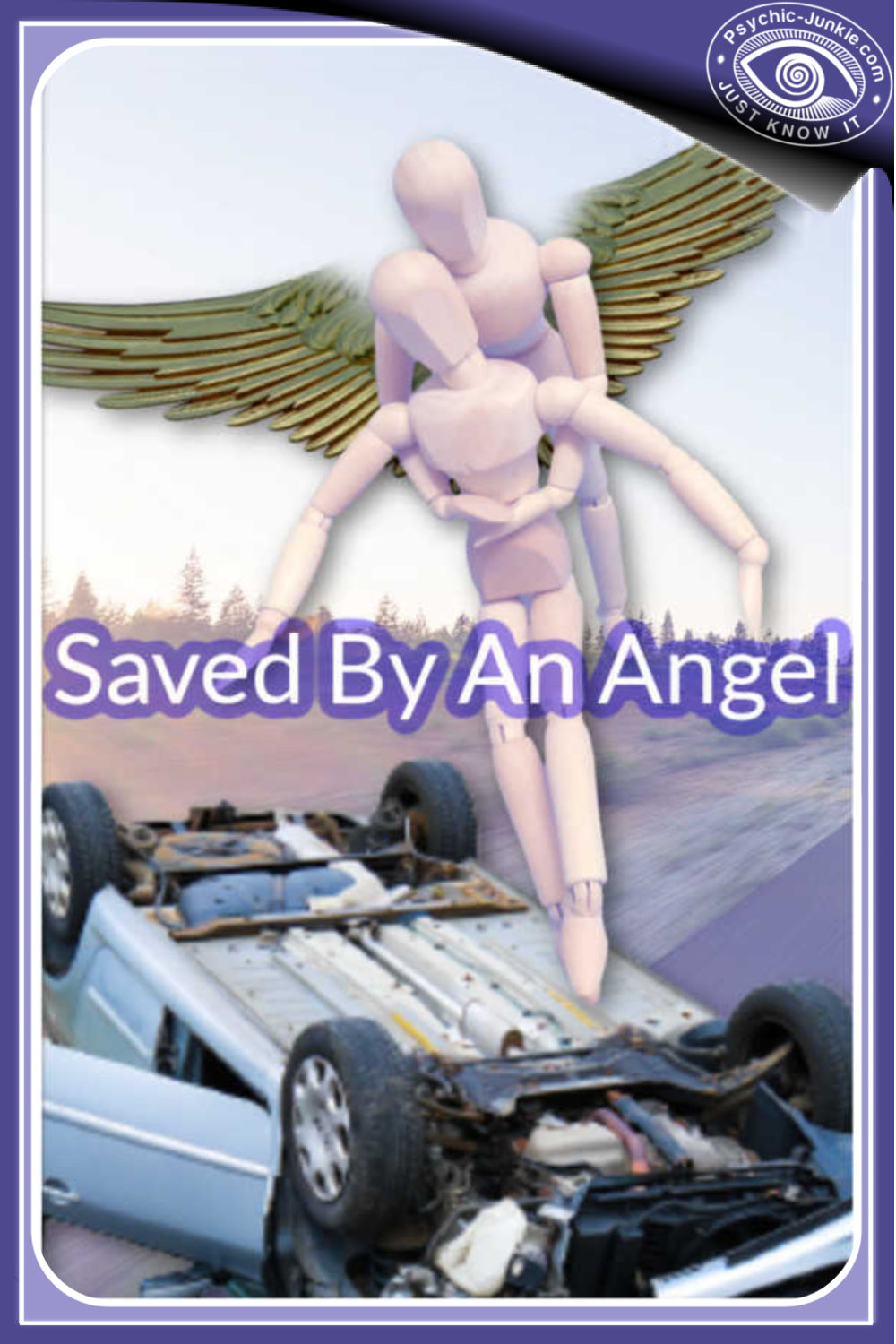 A pack of TimBits sat on the seat beside me. An empty iced coffee in the cup holder. My card holder in the other cup holder.

The wind howled. My car began to shake. It shattered. It rattled. It roared from the outside.

I didn’t see it coming, as I looked back to see if the wind was somehow getting through the back window.

I didn’t see it coming. Time somehow stopped. The rest a blur.

Eyes off the road for a second. Was it longer than a second? The feeling of gravel under my car tires. Oh no! Instinct brought my eyes forward again, an attempt to turn the wheel back to the road.

The lights turned black. Blackness appeared around me. My body turned in the car. This isn’t good. Adele’s voice became silent. Everything became silent.

Seconds turned into minutes. Minutes turned into an entirety. Where was I? Who was I? I was lost in the blackness. Somehow lost in my unconsciousness. Unable to breathe. Unable to feel. Unable to speak. Unable to know. Who I was. Where I was.

Was I About To Be Saved By An Angel?

A voice floated into me. Words unremembered. A voice. My eyes fluttered open. Eyes indented to the blood on my fingers, the heaviness of my arm on the concrete. The broken glass.

Other voices merged with his. Multiple people. A woman. Another man?

They asked for my wallet. The cardholder that was nestled in the cup holder earlier now could have been anywhere. The cardholder? It was right on the ground beside me. Someone else found my iPhone. Unbroken, not harmed. My car, however, was definitely harmed.

The man took control of things. Called out orders and tasks to the other people there. Then just as soon as the man appeared, he disappeared.

Firefighters arrived. Police. Paramedics. But that man, the first responder, he somehow disappeared.

I was taken out of my car. Transported to the hospital.

A policeman, he asked if I won the lottery.

All I could think, however, was how the man, the first responder, had disappeared. Was I saved by an angel in this visitation?

Julia Frances is a spiritual and wellness blogger documenting her journey of spiritual awakening. She is a developing, intuitive medium, who continues to build her relationship with spirit each day. She strong believes that everything happens for a reason and that we are all meant to be.

Julia is an empath and can connect to your emotions to help you understand your truth. She also helps others whom are going through their own spiritual journeys.

Julia works full time as a social worker, and is very good at communicating intuitively with children helping them ground within the physical world.

You can connect with Julia Frances through her facebook page

My Saved By An Angel Story - by Julia Frances

My pick of the products on Angel Stories from Amazon, publishing affiliate may get a commission

The Best Angel Stories - by The Editors of Guideposts

An Angel At My Shoulder: True Stories of Angelic Experiences - by Glennyce S. Eckersley

Angels Among Us: 101 Chicken Soup for the Soul Angel Stories - by Jack Canfield

Angels All Around: 101 More Chicken Soup for the Soul Angel Stories - by Amy Newmark