Archetypal Astrology Can Unlock Secrets Of The Cosmos For You

Astrology is a type of divination based upon the idea that information about the future or about a person's personality can be discovered through examining the alignment of stars, planets, moons and comets. Astrology attempts to interpret the influence of these celestial bodies on human affairs.

The practice of astrology has been prevalent since ancient times. Some well-known ancient civilizations used this field extensively. Greek astronomer Ptolemy was the first ever person to write a book on Astrology. He codified the sun sign astrology that we know today. Ptolemy tried to predict the positions of celestial bodies relative to each other and the earth through knowledge of their orbital motions. During his time, astrology was a part of astronomy. Later, astronomy became an exact science and Astrology remained a part of Theology.

Apart from being centers of medicine, Baghdad and Damascus were also known as centers of astrology and astronomy. Arabs were pioneers in astronomy before even the advent of Islam. The Babylonians were the first to name the days of the week after the Sun, Moon, and planets. They were also the first to set out the twelve houses of the horoscope. 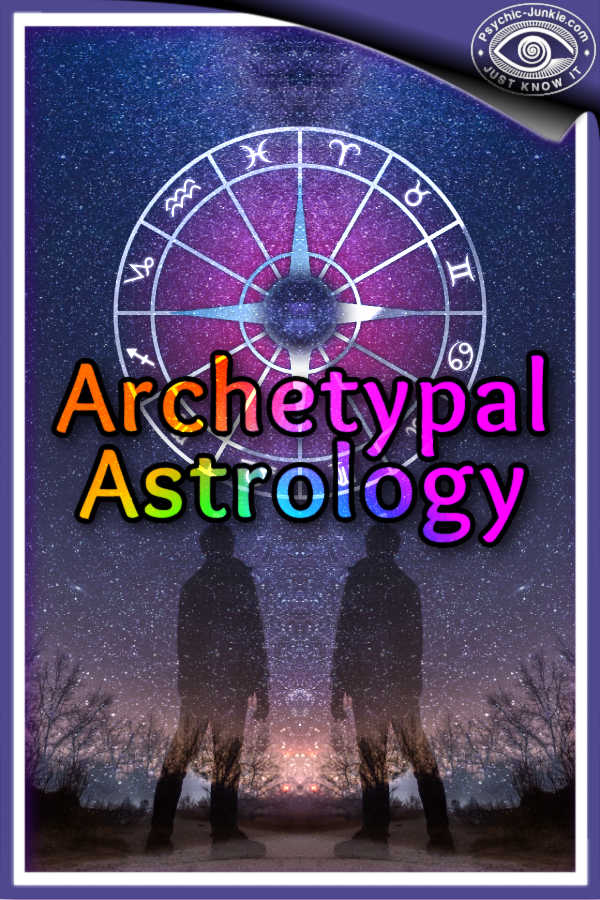 Astrology has been given a bad rap by academia… Yet a deeper understanding of astrology can help us navigate our times of greatest challenge and point the way to hidden resources.

You can access the wisdom of archetypal astrology to deeply understand yourself and the nature of reality with Stan Grof and Rick Tarnas - two of the great minds of our time.

Stanislav Grof, the founder of transpersonal psychology, and noted philosopher Rick Tarnas agree that archetypal astrology offers a unique and precise way to explore the depths of our psyche and the patterns that govern our culture during their FREE online event.

These two renowned intellects will show you how to harness the power of archetypal astrology to deeply understand yourself AND make meaning of our times during their FREE online event, Is Archetypal Astrology the Rosetta Stone of the Human Psyche? Illuminating Your Depths, Navigating Our Times.

Their work goes beyond “sun-sign” pop astrology to address the larger tectonic forces at the depths of the psyche, a subject that C. G. Jung also explored in depth.

Discover the Power of Archetypal Astrology

During this fascinating hour, Stan Grof and Rick Tarnas will share:

Is Archetypal Astrology the Rosetta Stone of the Human Psyche? 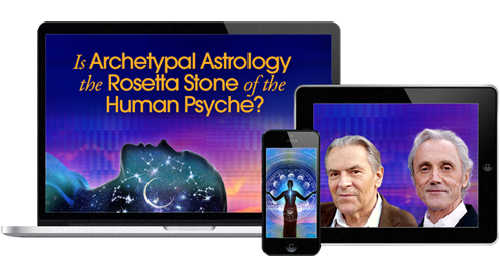 You’ll begin to see how astrology can help shift your perception of the universe from random and capricious to intelligent and orderly, leaving you feeling blessed instead of stressed!

So do join these two celebrated intellectuals as they lead you into a deeper understanding of life, new awareness of the underlying forces at work in our depths, and a healing recognition that we live in an “ensouled” universe.