A Ghost Whispering Paranormal Investigator Tells How She Got Started

Before professionally performing ghost whispering assignments I was a newbie like anyone else learning about being psychic.  I have had psychic abilities all my life but wasn't quite sure what they were. Often my family would tell me to "quit being weird" when I would say I was talking to someone that no one but me could see. And people were constantly telling me to "quit being so sensitive". So I ignored the information I was receiving and the spirits I was seeing, and they went away for the most part.

Dawn Marshall is the verified author of this guest post.

However later in life, these things started coming back, and once I realized that "something" was going on, I wanted to figure out what exactly this thing was. I got my hands on every book about psychic ability and ghost whispering I could, and watched every show I could on the topic. 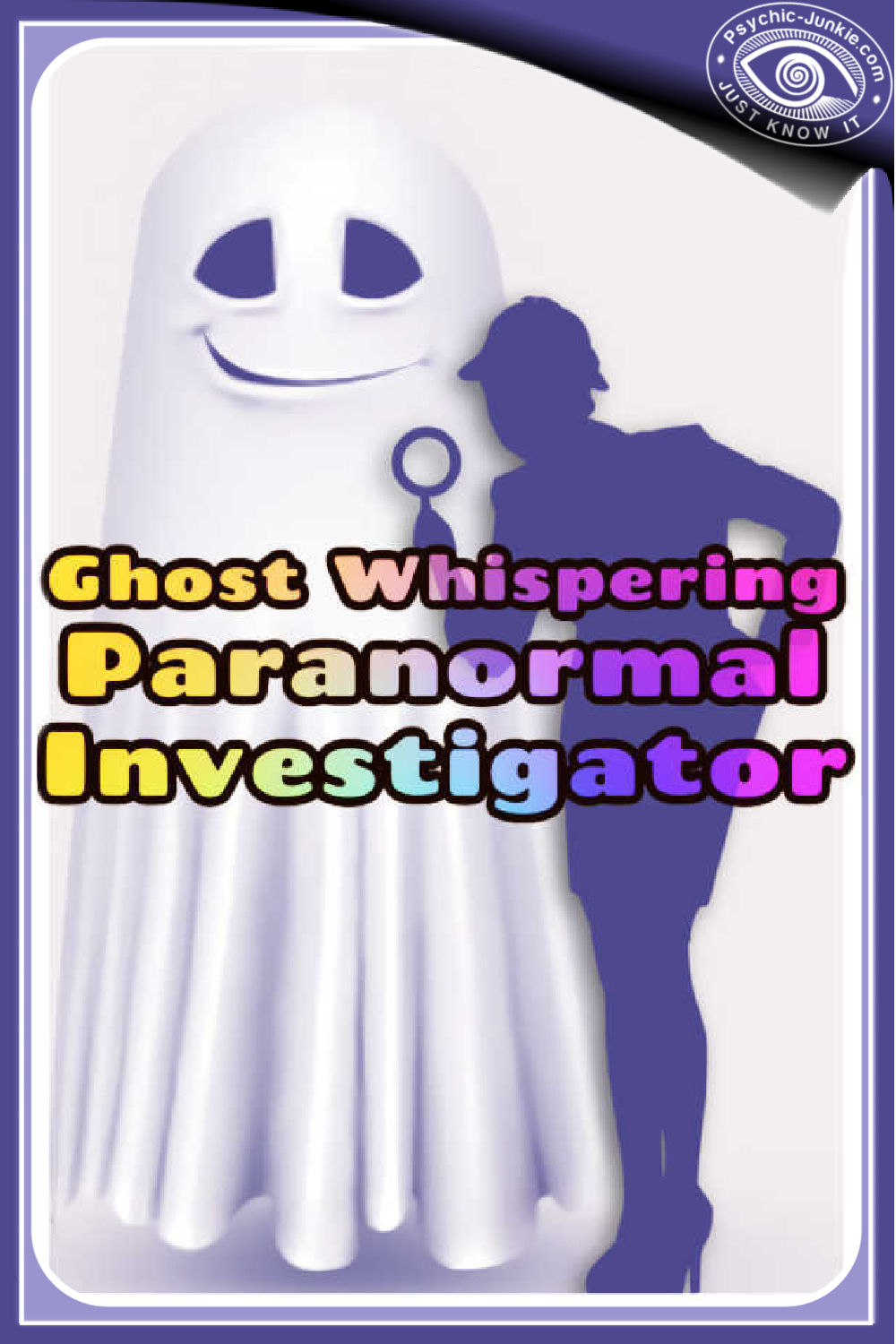 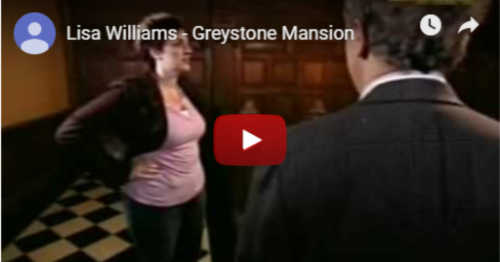 One night, I saw a show called "Lisa Williams - Life Among the Dead". While watching the show, I realized that I could do the same thing and the light bulb went off in my head; "So, this is what this is called - a psychic ghost medium!".

On her show, she visited a haunted house, and I decided that would be a great way to test out my mediumship skills.

So I found a local group that was having a ghost hunt at a local place of business, grabbed a friend and was on my way. There were other people there, some just in it from the purely spooky ghost aspect, while others there claimed to be "sensitives". We decided to just go at it on our own and see what information we received.

Once we started receiving information, it was coming so quickly, we barely had time to document it all. Both of us received that there were two spirits there who were brothers and used to run a business there. We also intuited that one of them shot a man outside and killed him as a result of a scuffle. We received their last names, what they looked like and their personalities. When we asked the manager if he could verify our ghost whispering story, he replied that nothing like that had every happened there.

At first I was very disappointed, but I decided to get online when I got home and see if I could verify any of the information.

To my delighted surprise I found an article that confirmed many of the details we received! It was from an old newspaper and the story was regarding how a brother of a saloon owner shot and killed a man (on that same street!).

Also, one of the names we received was correct as well! And thus, my career of practicing mediumship began. Every day I learn more and more about the spirit world, and every day I love doing what I do more and more.

I would definitely suggest to anyone interested in practicing mediumship, to go on a ghost hunt. Choose an established group, and the ideal group would have at least one medium or sensitive so that they can confirm the information you are receiving. This is a great way to "practice" your skills. Meetup.com is a great place to find a ghost whispering group in your area. 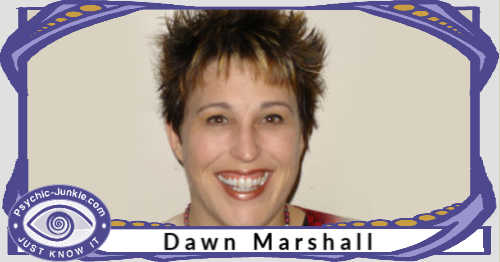 Dawn Marshall is a psychic medium, a ghost whispering paranormal investigator, an author, a counselor, a Mom, a wife, a crafter, and a computer geek among other things.

Her work with Earthbound spirits and the other side led her to channel and publish her first book: Archangel Azrael: Words of comfort, wisdom, and illumination.
Product from Amazon, publisher may get a commission > >