The Random Acts of Kindness That Unlocked Their Lottery Win

Jaahda Jinnah is the verified author of this guest post.

Was it random acts of kindness that lead my psychic sister to win the lottery? She had mentioned to me that she was going to win a 1st division in lotto, but I thought nothing of it.

My sister Carol lives in a small country town in Western Australia which is home to about 2,000 people. She is a larger than life person, a big kind of small town celebrity. Every Thursday lunch-time a number of local women gather to have lunch at a favorite local eatery. The group lovingly penned themselves 'the fat tarts', but later, due to the pressures of being politically correct, they renamed themselves the 'The Succulent Goddesses'.

Each Thursday lunch-time there is a gathering of the Succulent Goddesses. A tin is placed in the middle of the table for donations of their loose change. This loose change is used for performing random acts of kindness. On a recent family visit I became intrigued about this practice - and wanted to know the practical workings and actual stories about these random acts of kindness of the Succulent Goddesses. 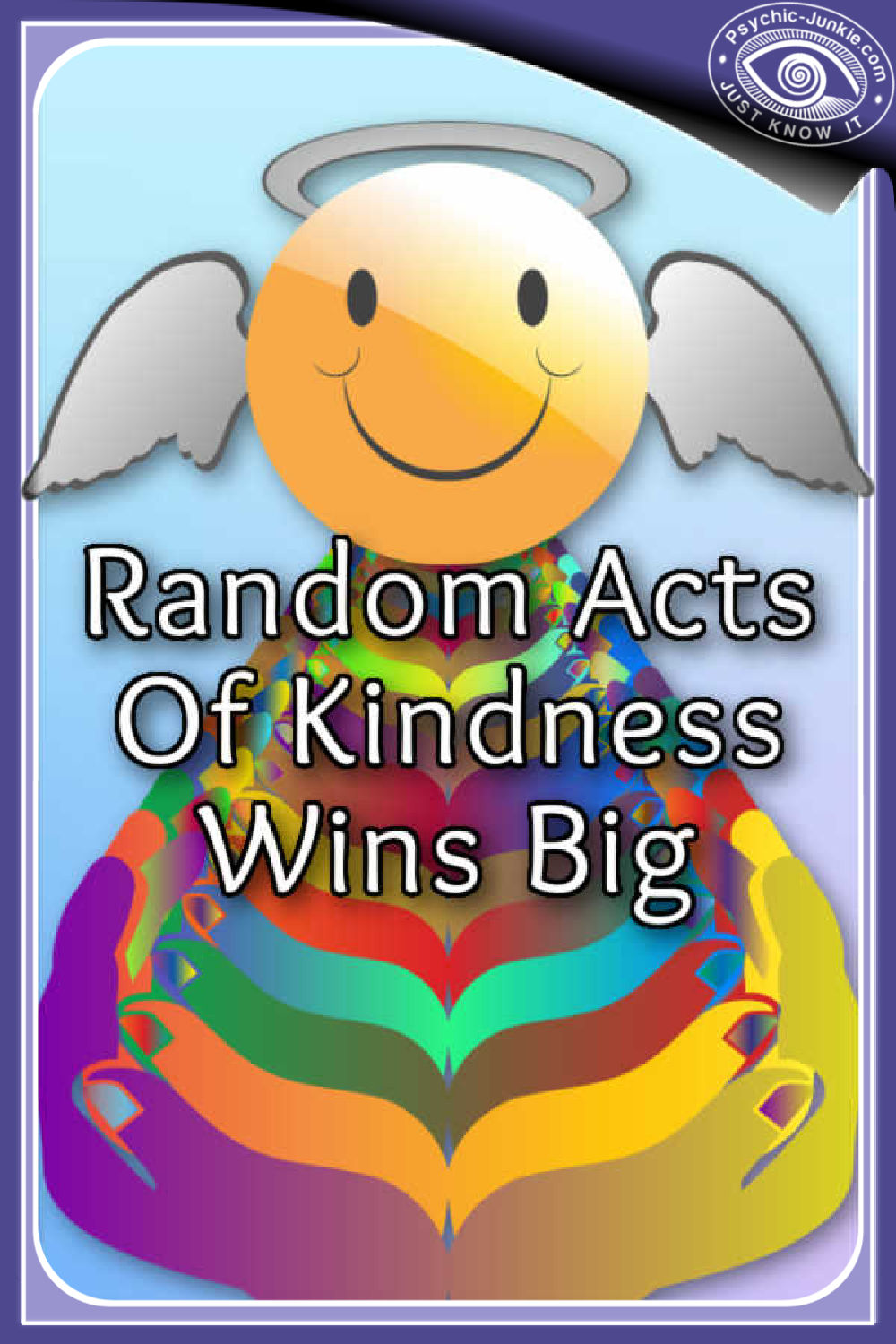 I wanted to know how they actually assigned and spent this money in their random acts of kindness. Carol said they usually heard about certain townspeople in distress from the town’s grapevine or from local community clubs such as RSL and Rotary. The Succulent Goddesses would usually put some cash in an envelope, marked ‘gift from above’ and place it under the recipient’s door. Delivery of these magical envelopes would be facilitated in the darkness of night with no info about where it came from. She told me that sometimes they would call utility agencies and pay bills direct for people. She told me some wonderful heart warming stories of their random acts of kindness. Like the time before Christmas when a local family had lost their Christmas presents in a fire and the Succulent Goddesses got together to buy them lots of new presents for the kids.

But how do random acts of kindness lead to psychic lotto wins you may ask.

My sister is a remarkable woman. Like me, she is an exceptional psychic. She is also a Reiki Master, she does rebirthing, reads crystals and the tarot and has had her own east-coast syndicated radio show. She has done a whole array of remarkable things and she is a very, very funny person too. When she had mentioned to me that she was going to win the 1st division in lotto, I thought no more of it.

Carol preaches laws of attraction, prosperity, and abundance thinking, but I always took issue with this – responding with "2% of the world population owns 98% of the wealth" and telling her to "go read some sociology" or something along such lines. Her stories of random acts of kindness form part of her lessons in developing a prosperity and abundance mindset.

The whole notion of this prosperity and abundance thinking stuff somehow seemed rotten at the core to me. She dismissed me as, "the poor and negative thinking family intellectual". We would often banter about such things. And she never did become interested in Marx, Durkheim or Theobald.

Carol had a deep knowing that her group’s acts of kindness would return abundance to them in magical ways. And a psychic with a deep knowing is something to take notice of, but more specifically she had seen the lotto win in a dream as well.

Anyways, my birthday in September 2006 was gazumped by the news headline Psychic Wins Lottery.

Three of my sisters were part of her syndicate of twenty-one women. It was the first time a first division prize had been won in their small and humble little eco-tourism town.

The Succulent Goddesses’ law of attraction, prosperity, and abundance thinking really did lead to psychic lotto wins for them all. Oh, and their random acts of kindness went up a notch too. 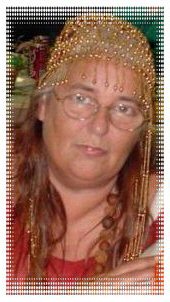 Jaahda Jinnah is a psychic and published author.

Under the nom de plume of Clere Hayes, Jaahda’s book Dètournèè is described by a literary reviewer as, "a women's new-age psychic thriller".

Dètournèè (word meaning Temptation) is a story of 2 women, and the man whose attentions they were both vying for. This battle took them all headlong into the mysterious world of invisible forces that shape all relationships; a place where intimacy can become uncomfortable, sharing becomes intrusive, and where friendship can become a gateway to darkness. Clere's story starts with betrayal and we follow her and the other characters into a world of psychic and emotional turmoil and bewilderment. Clere's psychic abilities, once her bread and butter gifts now become her worst liability and a gateway into a scary world of dark, invisible forces. Her experience changed her perceptions forever; it may well just do the same for you.

The Jekyll and Hyde Affect is a short book that was originally the postscript to my other book, Détournée. A book that very woman who has 'been there' can relate to !! Witness how Domestic Violence looks from the inside. See how it works. Find out why she stays and puts up with 'it'. Witness 1st hand how domestic and family violence injures and damages all partners and children. Understand why 'he is like that' and 'she puts up with it'. Domestic and Family Violence is an issue we should all take it upon ourselves to understand and recognize.

My pick for Lottery Winning products from Amazon, publisher may get a commission

How To Win The Lottery With The Law Of Attraction: Four Lottery Winners Share Their Manifestation Techniques - by Eddie Coronado

300 Winning Lottery Affirmations: Affirmations to Win the Lottery with the Law of Attraction - by Eddie Coronado

How to Win the Lottery: 7 Secrets to Manifesting Your Millions With the Law of Attraction - by Amy White

10 Techniques For Predicting Lottery Number: How To Win The Lottery - by Cristian Falconi

The Random Acts of Kindness Foundation