John Scarano is the verified author of this post.

Pop history of tarot cards, in my opinion, has many misconceptions. And I believe that these errors have detracted from the true power and purpose of the Tarot beyond its ability to be a tool for divination.

Errors in the widespread history of tarot cards for example: The Tarot was not invented by the Egyptians, it is not thousands of years old and it was never intended to be a tool for divination when it was first conceived.

The first card games were most likely invented by the Chinese around 800 B.C.E. There is nothing in tarot card history that confirms the Chinese card decks were the predecessors of the Tarot as they were not based on the same numerical structure of the Tarot. 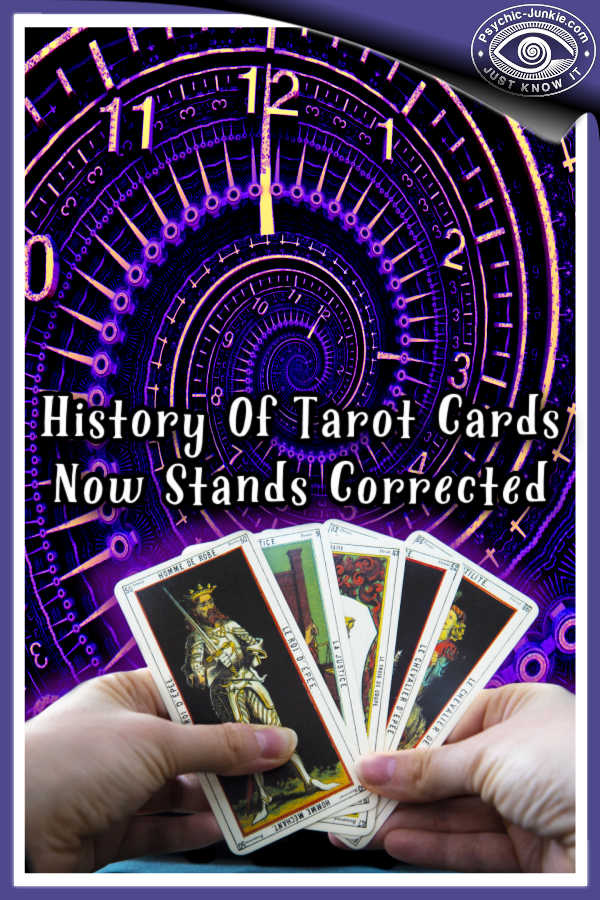 The Real History Of Tarot Cards

What is the history of Tarot?

The Italian Aristocracy in the 13th, 14th and 15th centuries were great fans of card games. The Minor Arcana of today's Tarot card deck (similar in structure to our modern-day playing card decks) likely came into being sometime during the 12th Century. The game that was played with these cards was called Tarocchi.

A more authentic version of the history of tarot cards reveals that the Major Arcana made its sudden appearance in the Royal Italian courts around 1383 in the form of the Visconti-Sforza Deck (of which 15 incomplete, handmade decks survive today). This new addition to the Tarocchi deck was called the Trionfi or triumph cards. In fact, the game eventually became known as the Trionfi. The Fool (now the Joker) was the most powerful card in the 78-card deck.

What religion do tarot cards come from?

At the same time, the predecessors of the tarot came about, there was some discussion between the Roman Catholic Church (the Church) and several Roman Catholic Kings about declaring Alchemy as a heretical practice. And the appearance of the Major Arcana coincides with the negative attitudes towards Alchemy at the time. 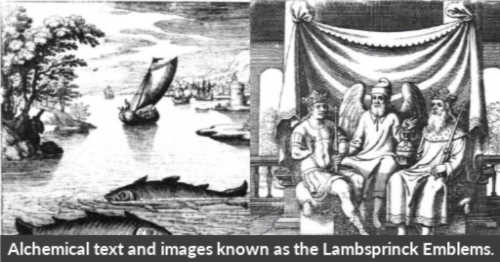 If Alchemists did not attach any religious doctrines to their work, the Church left them alone. Because of this, many believe that the Major Arcana came about as the direct result of clandestine soul-purifying research done up to that time in Alchemy. It was a pictorial primer on spiritual purification and was fashioned in order to preserve the body of work by Alchemist’s just in case the church banned the practice of Alchemy altogether. At this stage in the history of tarot cards, information was updated and published again in 1599 and 1625 with the publication of the Alchemical text and images known as the Lambsprinck Emblems.

Many Alchemists secretly believed that there was a shortcut to purifying one's soul and that was the true purpose of their work. The ever-elusive Sorcerer's (or Philosopher’s) Stone was the secret ingredient or process that would spiritually purify one's soul. The turning of lead into gold was code for turning the base human soul into a spiritually pure human soul. Alchemist's were highly religious individuals who were completely uninterested in becoming wealthy through their work.

With that in mind, I would like to have you think of the Major Arcana as a journey towards spiritual purification.

The number 22 is a Master Number and it is a 4 (2+2=4). Four is the number of Earth. This card represents the awakening of the individual to the need for spiritual purification. It marks the beginning of that journey.

The numeral 0 is the number of the Cosmic Egg or the void that existed before our Universe exploded into existence. It also represents the Ultimate Mysteries: from where did our Universe come, who or what is responsible for its creation and what is our true purpose in this plane of existence?

So, the Major Arcana is actually a road map for the purification and eventual return of our soul to the source of its creation.

This is the space where I am coming from when I use the Tarot as a tool for divination. The power of the Tarot to divine comes primarily from the structure and the image content of the Major Arcana cards. The Minor Arcana is an important addendum to the Major Arcana, but it does not exert the same impact as the Major Arcana does in a Tarot card spread.

John Scarano and Cheri Mancuso have worked together as a psychic couple for over 23 years.

Based in Sherman Oaks, California, Cheri reads for her regular, business and celebrity clientele. As a psychic detective she accepts police cases of finding missing persons. John, is a Psychic Tarot reader, a Master Numerologist, and a Natal Astrologer.

To learn more about John and Cheri you can visit their websites at cherimancuso.com and johnscarano.com (sites cannot be linked while not secured by https)