Signs Of A Clairvoyant Child: Seeing The Psychic Abilities In Kids

Signs of a clairvoyant child often become evident from a reaction to things which may not be of this world. On the whole, children are often more in touch with the psychic and spiritual realm than adults are. This may because they have no preconceived notions or stigmas to get in the way. In recent years it is often the young children who are diagnosed with (ADHD) attention deficit hyperactivity disorder who might be summoned to a higher level of spirituality.

Many doctors may try in vain to provide help for psychic kids with traditional methods. But there is no medication that can make a sixth sense go away. Some young people are just gifted with special abilities. Usually, those who have spiritual intuition will know at a very young age. Many psychic children report that they have seen visions or spiritual entities as early as three years of age. Why is it that the spirit world is so interested in children?

Sensitive Signs Of A Clairvoyant Child

Sensitive children have a greater awareness of things that most people cannot see. Have you ever seen a baby stare intently at a certain section of the room? It is as if the little girl cannot take her eyes off that location. What is the baby seeing that you cannot?

Many experts in paranormal experiences opine that both children and animals are the most sensitive beings toward the spirit world. Children have a natural curiosity. However, gifted children want answers to the big picture. They want to know about life and death and the meaning of it all. In fact, many of them are fixated on death - much to their parents’ chagrin. It is not that they are being morbid or creepy. The best thing is they are trying to understand what they are seeing. 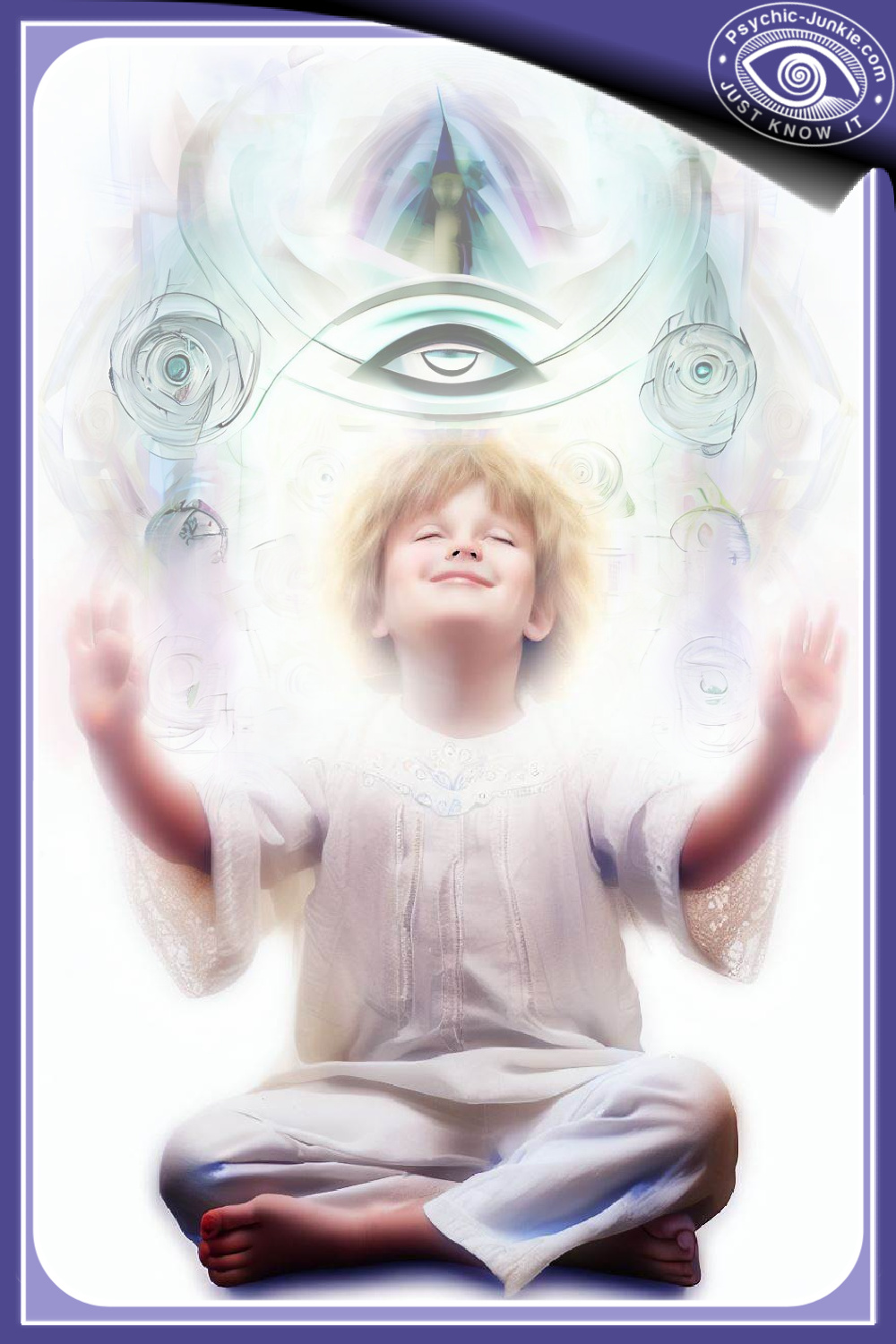 Real Signs Of A Clairvoyant Child - Seeing What Others Cannot See

Randy was 4 years old when he came into his mother’s bedroom in tears. He was telling her about his death and funeral in a past life. His mother thought he was playing a game, and she played along.

Actually, Randy was having a past-life regression. He was clairvoyantly seeing glimpses into a former real life through the assistance of the spirit world. For his mother, what was once perceived as innocent playing soon turned into fear. His mother had no clue how to help her son or what was going on. Sitting in a psychologist office, she learned the truth about his special gifts. Thankfully, she found a professional who knew and dealt with the spirit world. He was able to help her and Randy deal with his intuitive abilities.

Michelle was always very well-behaved. She was an only child who was always happy. When her parents moved into their new home, Michelle began to show signs of a clairvoyant child by crying a lot, and her happy-go-lucky personality deteriorated. She refused to sleep in her new room. She would always sneak to the couch or into her parents’ room on the floor. Her parents did not know how to help her.

After over a year of behavioral issues, and she was still not sleeping in her room, they sought the help of a doctor. The doctor asked the parents to step out of the room. He asked her why she was not sleeping and was there something going on that was making her sad.

Michelle started crying. Through her tears, she told him about the other people who lived in her room. A man was being very mean to her and yelling at her when she walked through the door. She feared her parents would never believe her because she did not know what was going on herself. She was only 8 years old at the time.

The parents called a paranormal team to investigate the home. It turns out that Michelle’s home was haunted by a former owner and several others. The previous owner was a mean man who was accused of abusing his two daughters. The home was cleansed. In time, Michelle began sleeping in her room. Several similar incidents have happened to her and the parents learned to accept them as signs of a clairvoyant child and are helping Michelle with her psychic development as she learns to embrace her gifts.

How To Recognise The Signs Of A Clairvoyant Child

I found this 23 minute video on YouTube. It is a short documentary into the psychic world of Indigo Children 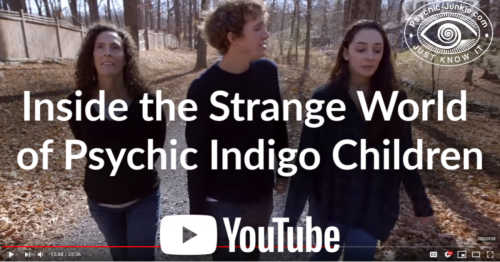 It can be difficult to recognise the signs of a clairvoyant child. Some children with psychic gifts are very open about what they see, hear, and feel. However, there are many who are closed off and prefer not to talk about it. They may be afraid of getting into trouble or accused of making up stories. A first place to start would be to know some of the signs of a clairvoyant child at an early stage:

Some of the signs of a clairvoyant child may have other natural causes. However, anything that continues for long periods should be evaluated by a psychologist. If there are no mental health issues, then it could be that the child sees and hears things from the spiritual world.

The Strong Indication That Spiritual Gifts May Be Inherited

Spiritual gifts tend to run in families. A spiritually gifted child may be so because parents with strongly developed spiritual senses. In some cases, the gifts can be traced from generation to generation. Some intuitive children may grow up in a home where having the psychic powers to communicate with a spirit guide and being spiritually intuitive is quite normal.

In many families, a family member may have the clairvoyant abilities to see a spiritual guide, and some have other psychic senses like clairsentience, telepathy or precognition. Others may be a psychic medium or have the ability to perform spiritual healing. While it may not be understood by the medical community, there are many living examples of spiritual gifts being hereditary.

Some believe that psychic ability lies within each one of us. They feel that these gifts are dormant inside each person until they choose to activate them. When gifted people release their fears, they can open themselves up to develop their own psychic abilities and connect to the supernatural world around them. Some spiritually gifted children are able to do it at a younger age than others.

My pick on Psychic Kids products from Amazon, publisher may get a commission

Raising Faith: A True Story of Raising a Child Psychic-Medium - by Claire Waters

Your Psychic Child: How to Raise Intuitive & Spiritually Gifted Kids of All Ages - by Sara Wiseman

I See Spirits (The Psychic Kids) - by Caryn Block

Do You See What I See? - by Katrina-Jane