My TOP 15 list of famous psychics and mediums is ranked by officially verifiable website popularity. I keep an eye on the stats and keep you frequently updated.

I formulate my list by using The Official Alexa Traffic Rank Extension (the global leader in analytics) to discover the most successful sites on the web, and then rank my list accordingly.

Key factors in assessing these sites. 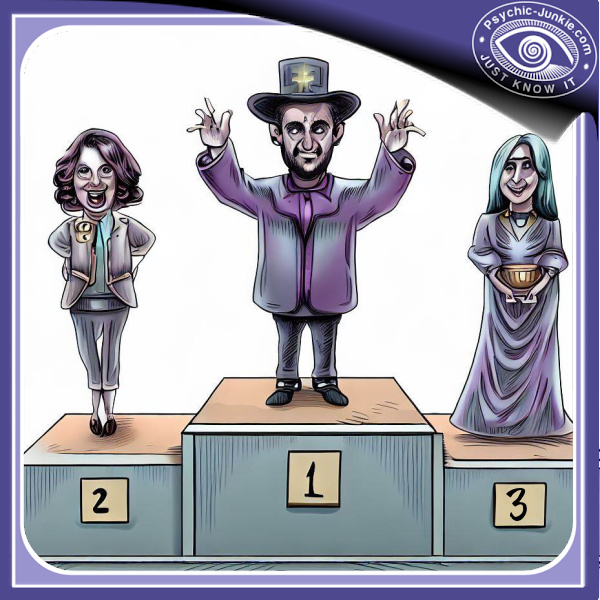 Who are the most famous psychics and mediums in the world? 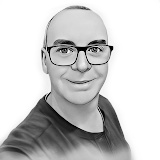 Ian Parkin is the owner and principal psychic of this Website, working from from his home base of Noosa Heads, Queensland, Australia. With over 35 years of experience Ian provides professional psychic readings with tarot cards and spiritual coaching for his clients around the world.

Edgar Cayce became known as the sleeping prophet, after more than 40 years of giving the best psychic reading revealing lives lived in the past and prophecies yet to come to thousands of seekers while in a hypnotic state. As a spiritual healer he also diagnosed illnesses and provided solutions from the Akashic Records. His work is, by far, the most documented of all the famous psychic mediums in our times. 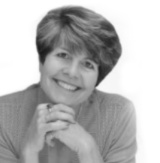 Suzanne Giesemann came into her gift of mediumship later in life, after the sudden and tragic death of her stepdaughter and the unborn child she was carrying. She’s a former U.S. Navy Commander and the author of 13 books, including her memoir, Messages of Hope. Suzanne has been a keynote presenter for the Edgar Cayce’s Association for Research and Enlightenment, the Academy for Spiritual and Consciousness Studies, the Afterlife Research and Education Institute, and the International Association for Near-Death Studies.

Suzanne’s evidence-based approach as a spiritual medium has been tested and verified, and her work is recognized as highly credible by noted afterlife researchers and organizations. 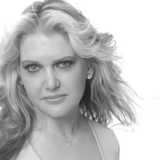 You may have seen a sample of Michelle’s psychic gifts in the documentary, No One Dies in Lily Dale. Her passion is using her mediumship skills as a medical intuitive and psychic detective. 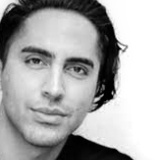 Michael Mayo is an internationally trained medium and spiritual teacher. He developed his mediumship in the United Kingdom under famous mediums such as Gordon Smith (School of Intuitive Studies) and Eileen Davies (Arthur Findlay College). 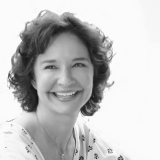 Sonia Choquette is celebrated by her audience members worldwide as an author, spiritual teacher, transformational visionary guide and one of the best psychics. Her psychic gifts were evident from the young age of twelve.

Now an enchanting storyteller/teacher, Sonia is known for her delightful humor and adept skill in quickly shifting people out of psychological and spiritual difficulties, and into a healthier energy flow. 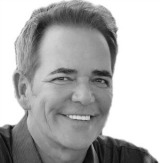 John Holland was born with an inner-sense of knowing and learned to deal with the beginnings of his psychic awakenings.

After a near-fatal automobile accident when he was 30 years old (His Wake–Up Call!) his system amplified his psychic skills and brought them to the surface. Amongst all famous psychics and mediums, John has become one of the most respected spiritual teachers on today's world stage.

As well as being world-renowned psychic medium John has also brought his techniques into his Psychic Tarot Oracle Cards that can answer questions and provide spiritual guidance in an easy way at home.

James Van Praagh is a survival evidence medium, and is able to bridge the gap between that of the living and that of the dead. He provides evidential proof of life after death via detailed messages. A pioneer in the community of famous psychics and mediums. Not only has he earned kudos by enlightening conventional people about the difference between mediums and psychics, but he has also empowered the credibility of mediums in general. His debut book, Talking to Heaven introduced pride of profession in a field that is notoriously maligned.

His work has brought spiritual insights to millions with his numerous guest appearances on the recorded and live show's of Oprah, Dr. Phil, Larry King Live, 20/20, The View, The Today Show, Chelsea Lately, Beyond Belief, Biography, Coast to Coast, 48 Hours, and a multitude of others. 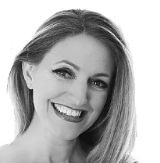 Lisa Williams - is a UK psychic medium who became one of our famous psychics and mediums after an invitation to visit the USA led he to meet the television host and media mogul Merv Griffin.

With the hit television show Life Among the Dead', and  'Voices from the Other Side' , and 'Lisa Williams Live' as well as private readings, Lisa also tours, gives messages from Spirit and teaches Spiritual Development Classes online and throughout the world. 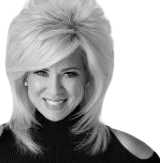 Theresa Caputo was an earlier TV reality show star of Long Island Medium. A New York Times best-selling author, and an incredibly busy mom, wife, and all-around family gal. She has been seeing, feeling, and sensing Spirit since she was four years old, but it wasn’t until her 20s that she learned to communicate with souls in Heaven. Theresa says: "Spirit speaks another language, at another speed and in another dimension".

Allison DuBois is an American author and psychic medium. Using her psychic abilities Alison has assisted U.S. law enforcement officials in solving crimes. The life and times of Allison DuBois formed the basis of the hit TV series Medium.

Allison's mission is to ‘break old stereotypes that put a negative spin on people with mediumship abilities’. Her aim is to help people achieve closure when loved ones have crossed over. 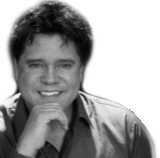 Tana Hoy was born with a very rare psychic gift. He not only has the ability to “hear” the voices of Spirit Guides, Guardian Angels, Ascended Masters, and loved ones on the other side, but he can also see them, and talk with them!

Tana first joined the ranks of the world's famous psychics and mediums for the first time when he predicted the tragic Oklahoma City bombing on national radio – 90 minutes before it happened! Ever since then, he’s been in great demand. 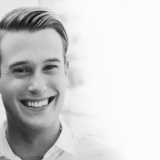 Tyler Henry began receiving intuitive mental images when he was only 10 years old with the foretelling of his grandmother’s death. He continued cultivating his gift by “reading” his classmates and word began to spread around his small California hometown. He graduated high school early and began taking college classes to become a hospice nurse as he believed his calling was to help people comfortably transition to the other side.

Through his show, Hollywood Medium with Tyler Henry, broadcast worldwide on E!, Tyler demonstrates how he uses his unique gift of communicating with the other side to bring comfort, closure, and hope to his clients. Tyler’s goal has always been to aid in the grief process and provide validation and closure through his one-on-one private readings, his TV show, his book, and now his live shows.

Terry and Linda Jamison, known internationally as The Psychic Twins, are the most documented psychics in history, with an unrivaled track record of over 1,500 accurate world predictions. They are most famous for their stunning predictions of the 9/11 World Trade Center terrorist attacks and the Pentagon attacks of 2001 (on the international radio show Art Bell’s Coast to Coast AM, November 2, 1999). They are also the only people who predicted the Paris terror attacks of 2015, Belgium attacks of 2016, the Boston Marathon bombings, as well as the Orlando Florida terror attacks.

Uri Geller was born in Israel on December 20, 1946 and first became aware of his unusual powers when he was just five years old. He is now one of the world's most investigated and celebrated famous psychics and mediums.

Renowned across the globe for his mind-bending abilities, he has led a unique life shrouded in debate, controversy and mystery.

John Edward is a world renowned psychic medium. You have likely watched his live television shows, Crossing Over with John Edwards, where he connects with the dearly departed and delivers their messages to appropriate members of the audience.

John is a psychic and medium, author and lecturer. In his live events he has helped thousands with his uncanny psychic ability to predict future events, and is recognised as one of the world's foremost mediums for accurately communicating with those who have crossed over to the Other Side.

Gordon Smith is one of the best psychic mediums from Scotland. After years balancing his work as an internationally renowned medium with his day job, and as a barber in his native Glasgow in Scotland, Gordon is now acknowledged as one of the world’s famous psychics and mediums and spiritual teachers conducting events around the world.

The following Famous Psychics and Mediums are not included in my ratings.


You are welcome to suggest sites for this list if you find I have missed one. I will check the ATR for your recommendations and place them in the appropriate order on this page.

If you're inspired to write an article on Famous Psychics and Mediums please submit a guest post here.