The Psychic Manhood Jinxer Spell To Stop Your Guy Cheating

Doktor Snake is the verified author of this post.

This psychic manhood jinxer spell can stop your guy being unfaithful. If your partner is cheating on you it can feel like a dagger through the heart. The pain and sense of betrayal can be truly devastating.

It would be great to be 100% certain that your husband, partner or boyfriend won't stray. But if you are in any doubt about your partner's ability to be faithful, then you might like to try a little (harmless) psychic voodoo on him to make sure he stays true to you. 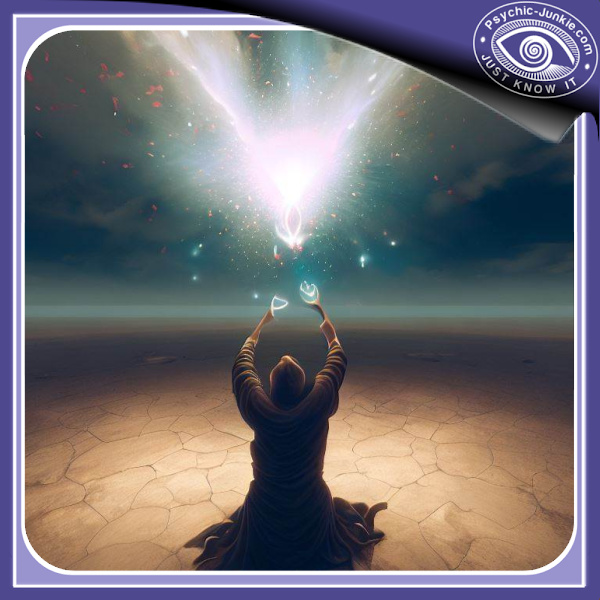 The following "psychic manhood jinxer spell" working was devised by old-time voodoo practitioners in Louisiana to keep a man faithful.

My psychic mentor, the late Trinidadian shaman Earl Marlowe, who spent much time in the American South and is featured in my bestselling book "Doktor Snake's Voodoo Spellbook" (St Martin's Press), used to say: "It's a sure fire method of stopping a man straying because it renders him unable to get aroused with anyone else but you."

The psychic manhood jinxer spell is simple and straightforward to perform.

This is what you do:

Light the candle and let it burn down by half-an-inch, then snuff it out. Do the same again each day, until the candle has completely burned out. At this point, your guy will be physically unable to stray again - and will only be able to make love to you.

Of course, you might not need to do any of this. Just mentioning the Psychic Manhood Jinxer Spell could well be enough to stop your partner straying the nest!

Doktor Snake is a bestselling author and provides expert voodoo spellcasting services to clients around the world.

Doktor Snake is acknowledged as one of the foremost authorities on selling your soul to the Devil at the crossroads, which he says is all about empowerment and is similar to the witches sabbat. He has also appeared on TV, radio, and media all over the globe.

Doc grew up in London. And got into voodoo after meeting a mysterious root doctor and singer from Trinidad called Earl Marlowe, whom Snake played guitar for in a band with during the 1980s. Besides music, the two would cast voodoo spells, and perform exorcisms and séances, along with other magickal ceremonies, for clients in London and other parts of the UK, and later the USA.

Whether it be manifesting love, money, or friendship, spell casting is one of the most effective ways to bring about life change. All it takes is one spell to turn everything around! Let one our talented psychics cast the spell that will make your dreams reality.  Get spell casting help today > >