The Real Life Psychic Stories Being Told On A Starry Night

My real life psychic stories go back to childhood, and yes, they are all true. My first was when I was maybe 3 years old. I was in the hospital in a room with other children who had contracted polio from the vaccine. I was in an iron lung and unable to move.

Ms. Starr is the verified author of this guest post.

There was a boy in the crib next to me. His name was Bobby and he was so sweet. His mother came to see him several times a day. The nurses said we were to take a nap and I looked over and he was already asleep. I closed my eyes and fell asleep. 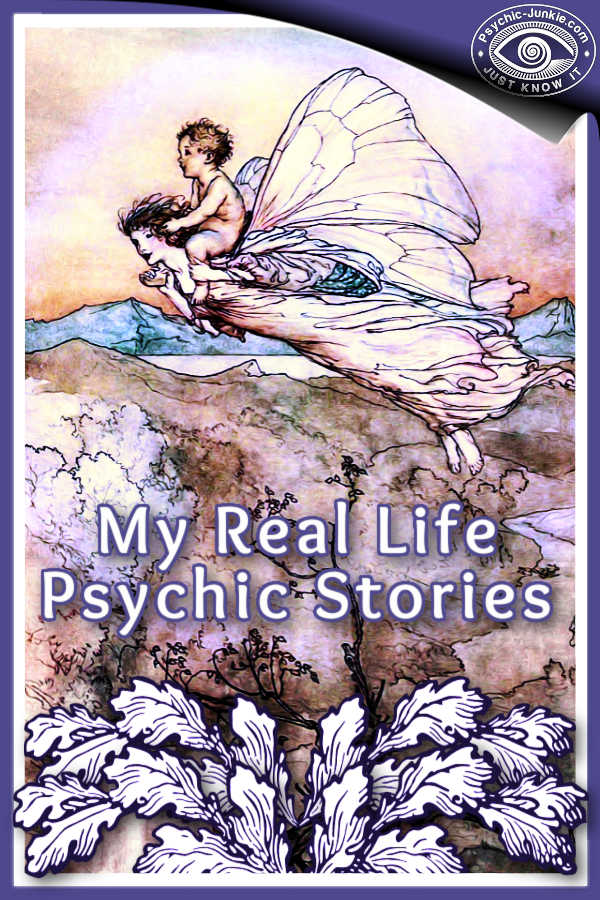 Well, I am now over 50 and still Bobby is still with me. He has been there when I thought I was crazy because no one was like me.

Imagine, a child of 5 or 6 who said her friend said not to go with her parents because he said there would be a bad accident. And because I was making such a fuss, they were late. It was 20 minute later, and he now said it is OK to go. As they put me in the car, we hear sirens and the fire department. We heard screaming and crying. After we were all in the car, Dad drives down the only road out of our court. A car stuck a pole and the electrical wires fell on the car and it was burning and the women in the car could not get out and was on fire. I will never forget that smell. Mom said, thank god we were late and looked at me.

Another Of My Real Life Psychic Stories

I was a sick child, contracting Polio at six months from the vaccine. It was hard and I can count five times that I have passed over and been brought back. Twice I was told I had to go back, that it was God's will and I should tell my real life psychic stories to the world.

Several years ago was the first time I went to heaven. It happened without warning. I fell and broke my ankle and foot. I needed emergency surgery.

I was in my recovery and was about to be released to go back to work. The weekend before I was sick, I was suffering with a headache, vomiting and dizziness. The last thing I remember of that night was speaking to my son at midnight. He had come in after being out with friends. We said goodnight and off to bed. I don't remember going to sleep. The next morning my husband noticed I was not awake yet and thought I was sleeping late. He asked my son to check on me and he noticed my breathing and yelled for my husband to come. They tried to wake me and they called 911.

The emergency responders tried to wake me. I was not breathing and they took me to the hospital. Once I was there they had to do an emergency tracheotomy. I was put on ventilator and told my family I was in pulmonary arrest. My organs were shutting down and I was in a coma. I was in a coma for three days.

It was in those three days I visited my Grandmothers in heaven. It was the most beautiful place I had ever seen. My Grandmothers told me to go back and tell my story, this is God's plan. I begged to stay, but they opened a door and I could see myself in the hospital bed on life support. They said, “It’s God's will." And with that they pushed. The next thing I hear is my mother saying, “She’s awake" I couldn't see very well and I drifted for the next week.

When I was able I told my family about the Comatose Transcendence I had experienced. While I spent the next two months in the hospital, my life had changed overnight! It has been hard. I pray each night and God always answers my prayer.

Ms. Starr is a Psychic Empath.  She started seeing spirits very young, and couldn't understand why she could see them and hear them and no one else could. For more real life psychic stories say Hi to Ms. Starr on Facebook

If you would like to ask questions, add answers, or comment on this page please use my contact form. Start the conversation with the heading [About Real Life Psychic Stories].

Or if you're inspired to write an article on a psychic subject please submit a guest post here.