Learn to develop psychic abilities, even if you are an absolute beginner. In this guide I will provide an overall background, map out your first steps, and include tutorials so you can practice pendulum divination, seeing auras, and reading tarot cards. While some people are naturally more sensitive or gifted than others, I have found that with a little encouragement, just about everyone can do this.

When you learn to develop psychic abilities it will involve practicing several intuitive skills, starting with simple divination and working up. A good explanation is to compare this to learning to play a musical instrument: First there are the basics of musical theory to learn. Then you need become thoroughly familiar with your instrument. Finally you need to spend many hours of practicing scales. Then and only then are you ready to produce some real music. 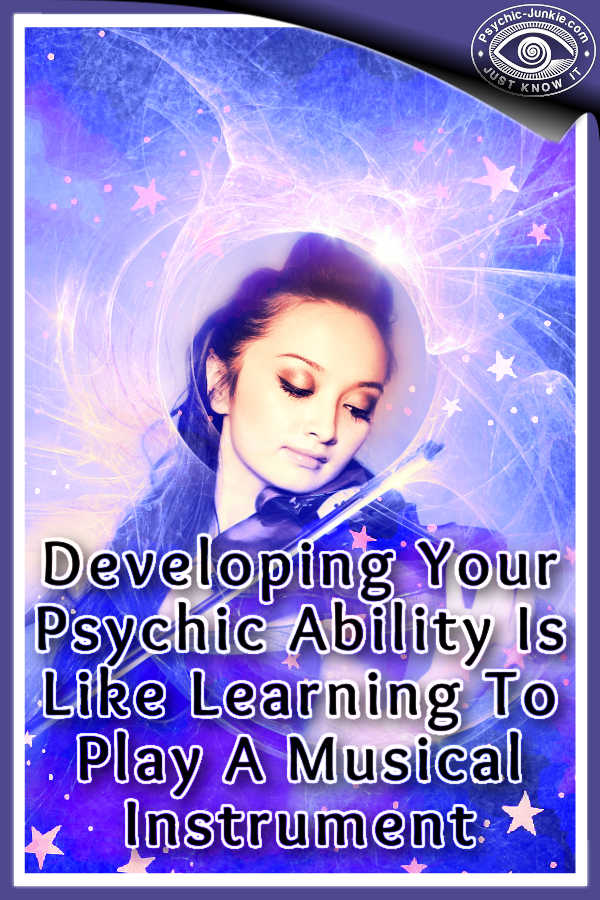 Learn to develop psychic abilities like beginning to play a musical instrument.

The first steps when you learn to develop psychic abilities are similar to - 1 Basics of musical theory. 2 Instrument familiarity. 3 Practicing scales.

At first you have to concentrate on what you are doing. However with practice, the mechanics of playing music becomes automatic, and you are free to concentrate on your creativity. - It is exactly the same when developing your psychic ability! By using and practicing with these skills you will unlock your own psychic senses and learn how to use them.

You may well put it down to your imagination, but then you find that what you imagined actually happened.

Imagination Is First The Key To Learn To Develop Psychic Abilities

Your imagination is not only a vital part of your being. It is the essence of your creative ability and the seed of learning to develop psychic abilities. In fact, by further evolving your imagination, you will find that you germinate skills and abilities which many would find amazing.

For those few poor souls who are stuck on maximum sensitivity all the time, life must be difficult in the extreme, trying to discriminate between the psychic world and the physical world at the same time. There are a great many people who are being treated for mental disorders who are just as sane as the rest of us, but who struggle turning off their strong psychic powers.

For the rest of us, we can live in the "normal" physical world, with the added advantage of intuition, perceiving auras, and receiving whispers from guides when the occasion demands. Trust me, there are times it is good to not have any of psychic power and to be able to just switch off. However, personally, I would find not having my psychic ability akin to losing my sight or hearing.

When these signs fail to penetrate the fog of denial, the signs become dreams, which can become progressively more dramatic until the message sinks in!

Note: If you are hearing voices and they go away when you tell them, you are in control – and you are ok. However if you feel an overwhelming compulsion to obey the voices - get some professional help - now!

Often I find people trying to explain a phenomenon in logical terms - and failing to, when there is a quite simple metaphysical explanation. This is because metaphysics is a branch of philosophy concerned with explaining the fundamental nature of being and our perception of the world, that is, using our psychic ability.

Broadly, there are four different types of psychic abilities, these are:

Perception is the key to learn to develop psychic abilities. Perception is not just how we think about things, rather it is what happens when we turn off the thinking process. It is ‘open-mind-ness’ where our minds are open to "see" on other levels. It is the realm of the spiritual, the mystic, of wisdom. That is what you are getting yourself into! 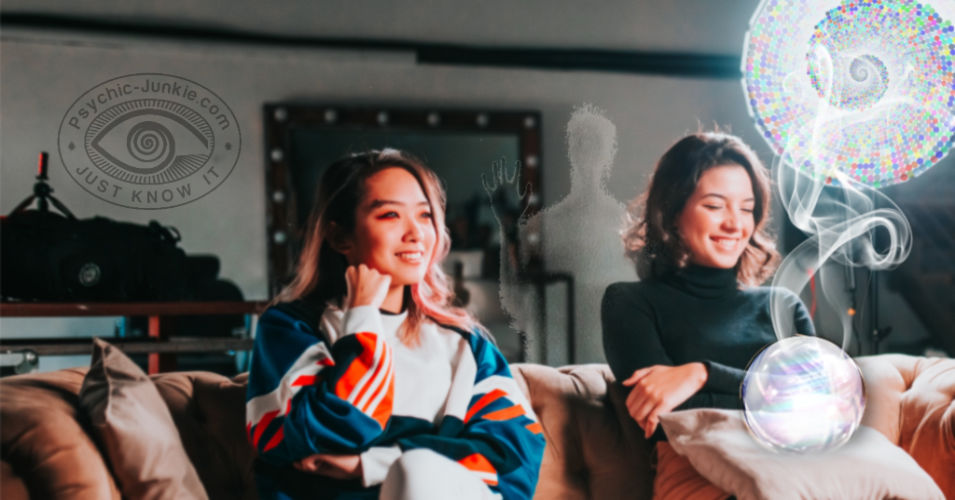 To learn to develop psychic abilities is not just all meditation and contemplation; your psychic ability should be integrated into your daily life. It is your sixth sense, and it should be as useful to you as your regular sight and hearing.

As a rule of thumb, the further you wish to develop your psychic abilities, the more you need to discipline your lifestyle. Associating with people also involved in the metaphysical is also very helpful when beginning to learn to develop psychic abilities, even necessary, however you will find yourself attracted to like minds and abilities, in fact you will draw them into your life.

Naturally a lifestyle balance needs to be achieved, but basic practices and disciplines do need to be observed. Most psychic skills tend to be latent. They have not been developed because they are frowned upon or misunderstood in our society.

An example when you learn to develop psychic abilities is the ability to see auras. We can all do it - we were born able to see auras, but at some point we were told or intuitively realized that others didn't, so most people have lost the ability. (Use it or lose it)!

I have chosen each of the following exercises, for you to learn to develop psychic abilities, for their practical applications to daily life. And in general each example builds on the foundation of the previous example.

There are dozens of methods which we could explore in order to learn to develop psychic abilities. I have chosen the three best tools and presented them in order of difficulty. Each of these exercises for will build on the awareness gained from the previous lesson.

Learn To Develop Psychic Abilities: The First Steps For Beginners

You should spend some time and a little effort learning the three methods that follow, they are the basic ways to learn to develop psychic abilities. As such, they are building blocks, each revealing a little more of your innate abilities.

Pendulum Divination
Pendulum divination, in its various forms, is one of the most common and easiest psychic development first steps that you can master. Do not underestimate its usefulness and power. When all else fails, your pendulum will help you find both the right questions as well as providing the answers. Learn more > >

Tarot Card Reading For Beginners
In this free, tarot for beginners, lesson you will learn how to read the cards while developing your intuition. Even without a developed psychic sense you will still obtain a useful and accurate reading by following the specific divination meanings of the cards. Learn more > > 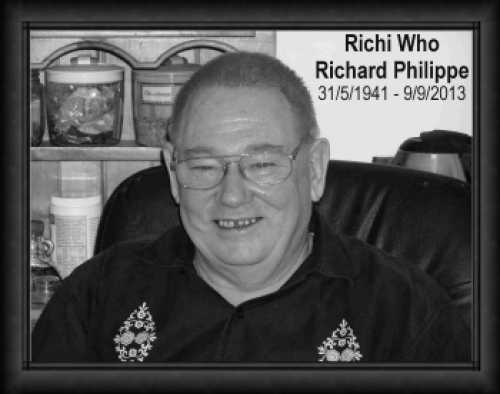 Are You Ready To Unlock Psychic Powers So Profound That You Can Actually *See* Them Work? 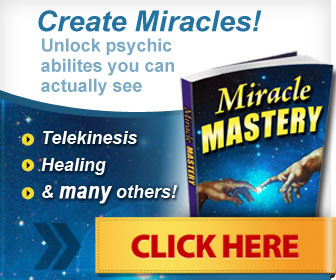 Miracle Mastery is a course in the development of physical, objectively observable, "miraculous" psychic phenomena.

Powers and abilities that other people can witness, and that will make them stare with their mouths open in disbelief...

>> See for yourself - Start reading Miracle Mastery for FREE!