How To See Auras Yourself For The Very First Time

Low light, a certain distance and an angled gaze will help you learn how to see auras for the first time. All living things have auras! People, animals, plants and even the earth itself.

Some people have always been able to see a faint glow of light around other people and just take it for granted, although the majority of people will lose this ability as they grow out of childhood.

Thanks to Kirlian photography most people now generally accept that this energy field does actually exist. However, unless you can actually see them, this knowledge is of no use to you.

The first hurdle in learning how to see auras is the 'seeing is believing' syndrome:- If you have never seen an aura, then you won't believe that you can. If you don't believe you can see one, then you will be unable be able to see one!! - Catch 22! 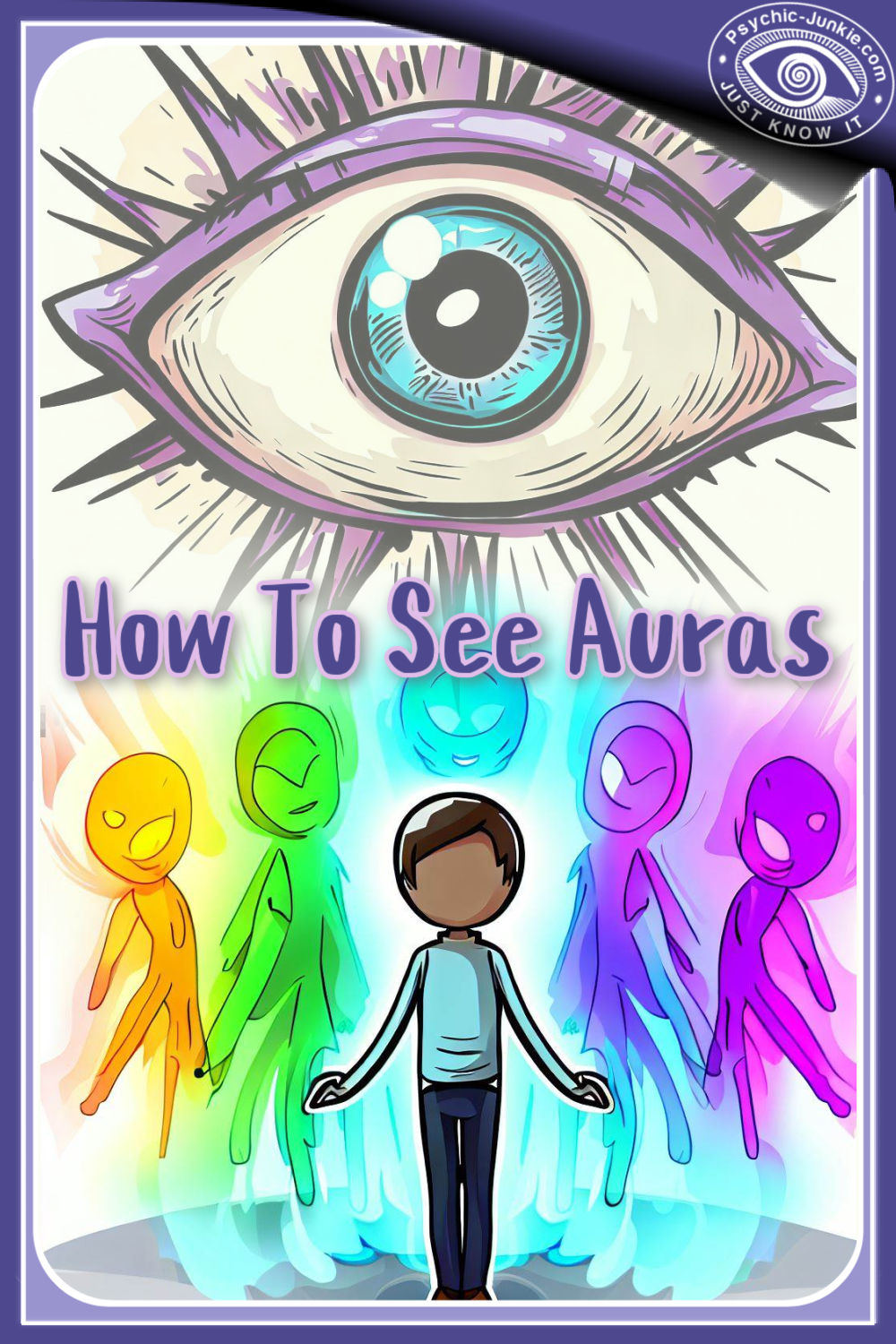 How To See Auras - by Richi Who

This Is How to See Auras

How do you clean your aura?

The process of cleansing (compacting) your energy field is one of clearing your body/mind/spiritual connection. It goes like this :

That's it! - Feels refreshing and cleansing, doesn't it? I perform this little ritual before meditating, saying affirmations and in fact before performing any spiritual exercise. *My personal affirmation is "In the name of Jesus Christ" ....., simply because I was raised in a Judeo Christian tradition.

Our auras are unique to us with different colors and patterns. Which colors and patterns are in yours? What do they mean? An online psychic aura reader can help you find out what your aura says about you and your energy. Learn more > >

My pick for Aura products from Amazon, publisher may get a commission

The Zenned Out Guide to Understanding Auras: Your Handbook to Seeing, Reading, and Protecting Your Aura - by Cassie Uhl

Change Your Aura, Change Your Life: A Step-by-Step Guide to Unfolding Your Spiritual Power - by Barbara Y. Martin