I have some real life ghost stories to tell you. It wasn’t until I was in my 30s, that I realised that I could see ghosts. Looking back that seems ludicrous given I’d been seeing them since I was a child. Perhaps that’s why I didn’t give it much thought, because I was used to it.

Stacy Bridge Reeve is the verified author of this guest post.

When I was 30 something, I was reminiscing about funny things from our childhood, with my sister and my mother. My mother said “Oh remember Stacy’s imaginary friend? She had to come with us everywhere and we couldn’t sit where she was sitting”. I laughed along with them, I had completely forgotten about that.

It wasn’t until my mother said “Her name was Rosa”, that my mind flashed back to that time and reminded me of my friend. Rosa, she was a little old Italian lady that was with me for some time during my childhood. But she was not an imaginary friend, she was a spirit, a ghost if you will. 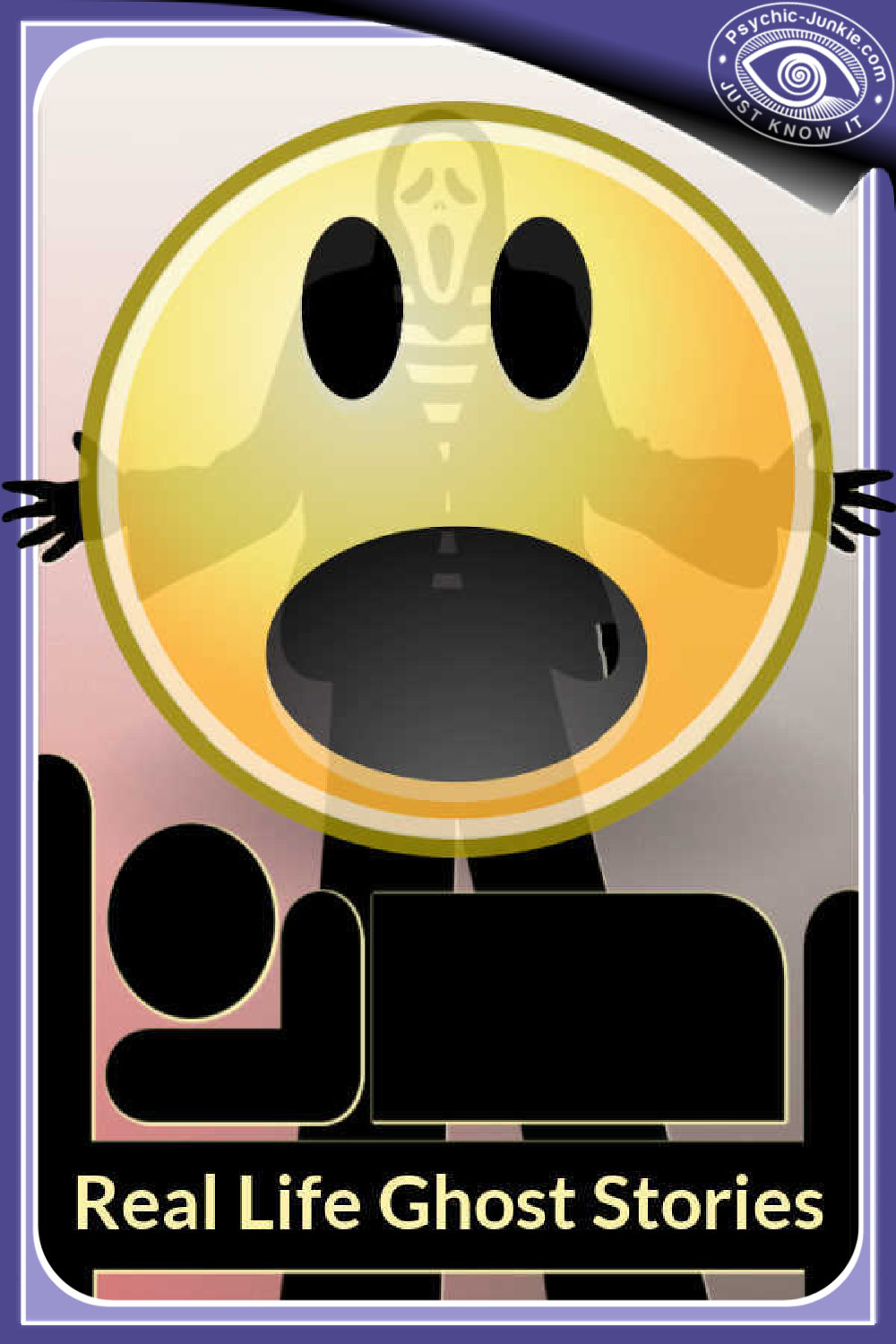 Then other memories came to me. A fluffy grey cat jumping over my bed one night when I was a child, even though we didn’t have a cat like that. “You must have been dreaming”, my mother said. Yes I heard that a lot as a child.

My primary school report cards regularly featured comments such as “Stacy has a vivid imagination”; “Stacy is often away with the fairies”; “Stacy is not always present with the class”. I think little Stacy was actually busy communicating with the dead.

When I was 19 years old I lived in a house in Salisbury Brisbane, with two other girls. We often talked about the fact that the house was haunted.

None of us had actually seen any ghosts in the house but weird things would occur regularly. One of the girls swore someone often called out her name when she was alone. We would find random things in random places like an apple sitting perfectly in the middle of the kitchen floor. Odd things that could be easily explained but were a little spooky.

One day one of the girls and I had to collect a friend from the train station. We went to the wrong platform so she found a pay phone and called our house to check if we had forgotten her. She said that someone answered the phone both times she called but they didn’t speak. We told her our other flatmate had gone away for the weekend so she must have called the wrong number. She insisted it was the correct number because the background noise at that house was unmistakable. We lived on the worst intersection and extreme traffic noise was always present. We brushed it off as odd.

I had to stay at this house alone regularly, as the girls would go away for the weekend. I hated that. One day when I was there alone, I caught the bus to go to Uni. The bus stop was a few doors down, so the bus would drive right past the house. I happened to look at the house as the bus drove past this day, and you can imagine my horror when I saw a woman holding back the curtain looking at me...from my bedroom!

I was terrified when I saw that image. I knew instantly she was a spirit, she was eerie looking, dressed in black with long black hair. Her vacant face was frightening to say the least but what really scared me was that she was looking straight at me on that bus! Like she knew I would look at the house. Then I started thinking, how many times has she done that and I didn’t happen to look that time?

I had to stay in that house for some time after that. I didn’t tell anyone that story until many years later. I used to think that I made things up. Whenever I’d hear things or see things or even just know things about people I possibly couldn’t know, I’d make myself believe that I made it up.

So that was when I was 19. I didn’t really have any further experiences with spirits that I can remember until my 30s. I believe this was because I was caught up in life - bad relationships, finding myself, partying, establishing a career, that kind of spiritual growth halting stuff.

There’s nothing quite like waking up to a dead person standing next to your bed...

Probably one of the most vivid real life ghost stories comes from a sighting I had was in my early 30’s when I was home alone. I lived in a house with two flat mates and once again, they would go away on weekends and I’d remain there alone.

One night something woke me and I quickly sat up in bed. I looked slightly to my right and there was a young man standing there staring at me. I was so shocked I didn’t do anything but stare back. But I remember thinking, how the hell did he get in here? Omg I am going to die now, he’s going to rape and kill me.

As I was sitting there staring at him with those thoughts, he evaporated before my eyes. I sat there a long time trying to process what the hell just happened. Eventually I got up and turned every light on in the house and checked every single door and window. I slept with the light on for the rest of the night. Not that I did much sleeping, I was terrified. I couldn’t get out of my mind that blank vacant look on his face, the same look that woman had that day on the bus.

This experience started my interest in the afterlife, mediumship and my psychic abilities. I suddenly needed to know as much as I could.

I wanted to attempt an EVP (Electronic voice phenomenon) recording in the house to find out who the male was, but my flat mate was dead against it and begged me not to. So I didn’t.

So life continued and once again I disappeared into the world of living - another bad relationship, world travel, and a change of career and town.

During overseas travels in this time, I did have some experiences with the spirit world. My accommodation in Lima, South America, was in particular, one of the most insane nights of ghostly contact I’ve ever experienced! But that is a separate story for another time.

It wasn’t until I met a group of extraordinary women in my new workplace in my mid 30s, that I truly delved into my abilities. This workplace was like a beacon to spiritually aware and gifted women and they scooped me up into their circle.

Now this is where my ghostly experiences really ramped up. Some experiences were good like seeing my father, some terrifying like a female spirit threatening me in another language and some involved spirits getting a bit too ‘handsy’ for my liking. They still do this at times!

And when I had children I discovered my five year old son sees spirits too. I still shudder when I think back to some of the things he told me when he was only two to three years old.

There was one spirit in particular that came to him often, Anne, it gives me goose bumps even writing that!! Let’s just say after that experience, I had to ask that spirits stay out of my son’s room at night unless they were there for protection or a close family member. I still have to do that from time to time to my own room before sleep.

For now I’ll leave this here, those real life ghost stories will be for another time. Believe me there are a lot of them now. I’ll get writing! - So, to be continued...if you dare! 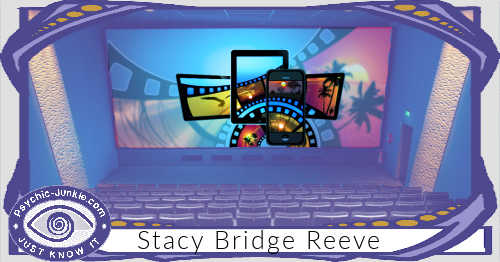 Stacy Bridge Reeve is a mother of two young children living at Australia’s Sunshine Coast.  She can see spirits, hear things, and has that “knowing” about situations and people.  Stacy’s frequent vivid dreams also bring messages and some predictions.  An avid writer, Stacy discovered that she has a gift for writing screenplays, and is pursuing this as a way to get channeled messages out to the world through movies!

If you're inspired to write an article that is over 400 words on your own real life ghost stories please submit a guest post here.