The Reasons To Believe In Afterlife Communication Are Easy To See

Many people search for reasons to believe in afterlife communication and wonder what happens to us when we die. Churches, of one faith or another, have taught us many different beliefs about the afterlife throughout the ages.

Penny Clark Babson is the verified author of this guest post.

The atheist viewpoint is that that once we die we simply snuff out; much like a light bulb that has finally blown. Some with a reincarnation leaning may believe that when we die we come back to live another life.

Some followers of reincarnation believe we may return not necessarily as people next time, but in other forms of life which would depend on the deeds we accomplished in our last incarnation. And some angel enthusiasts believe we go on to become wonderful angels, loving and guiding anyone who needs our help. 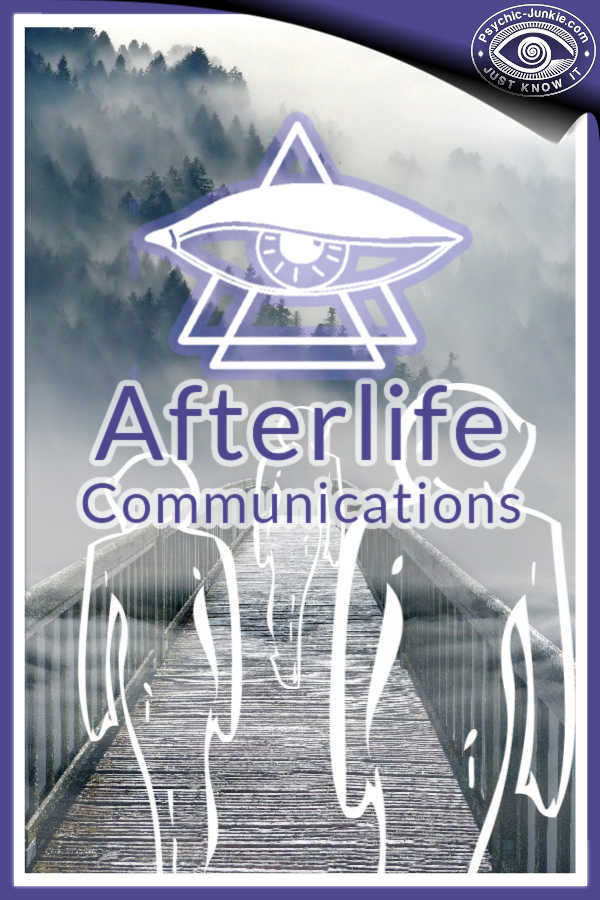 My Reasons To Believe In Afterlife Reality

Through meditation with my spirit guides I have learned a lot about the other side and what happens to us after we die:

When you come to me seeking reasons to believe in afterlife communication.

When you want to communicate with someone who has died, I am able to connect in many different ways. I always tell my clients, even though they may specifically wish to talk to their mother or a child or sibling who had passed into the afterlife, the family member who comes through may not always be the one expected. An psychic medium can only connect with the person who is around you at the time of the reading. That may not always be who you want to hear from but they can also send through information that is validating to you.

I have heard people who talk about going to mediums online who had asked for the name, birth date and even location where the deceased person had lived. Be suspicious of this practice. Chances are that medium uses the internet to download death and birth records and use those records to make you feel they are connecting. A true medium like myself will ask you for none of that! Your loved one will tell me that information to prove they are connecting with you.

I get images in my mind. It’s almost like seeing a movie. Different pictures are flashed to me in my inner frame of reference. When I am able to understand one it drops out and separates from the rest of the flashing pictures. I am often able to see your past loved-one; not as fully as seeing a person that would be standing next to me, but as a shadowy figure standing off to the right watching these flashing pictures with me. I see them in my mind's like they are standing at the side of a movie theater. When that happens I am also able to make out some of what they are saying and I receive energy vibrations from them as well. So it is reasonable to say that I see, feel and hear them; this makes the psychic connection with them a lot better for me and gives your solid reasons to believe in afterlife communication is happening.

When we pass away it is hard at first for us to come through to our loved ones. It takes a lot of energy. Most of the time the person needs to have been on the other side for a few months before they can come through to a psychic medium for you. Small children and infants usually come through with the help of older family members who have passed. It’s harder for them to speak with a psychic medium like myself and to show pictures for messages because they have had little life experience.

One of the most important things that I have learned about afterlife communication is that you do not need a person like me to connect with your loved ones who have crossed over.

Our bond is love. And love knows no boundaries of time and space. It simply is. There are plenty of reasons to believe in afterlife communication if you look for them. 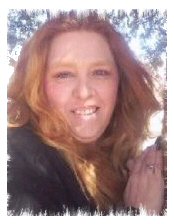 Penny Clark Babson has been an online psychic medium since 2002 and is a published author, she is a specialist psychic for afterlife communication.

She has studied in the fields of Nursing, early childhood education, business, and criminal justice and attended green Mountain college in Vermont as well as Kaplan college.

Originally from West Pawlet Vermont and living there most of her life, Penny now resides in the neighboring lakeside town of Wells in a cabin on the East Shore with her daughters. Her office, Impressions Unlimited, is also now located in Wells Vermont.

In her spare time she likes to spend time with her daughters and go on ghost hunting retreats in the area’s 100 year old cemeteries. Penny has followed the investigation, as well as checked out her own leads, on the famed Amityville Haunting.

Penny's books from Amazon, publisher may get a commission